Add to Lightbox
Image 1 of 1
BN_UnseenDDayPictures_14.JPG 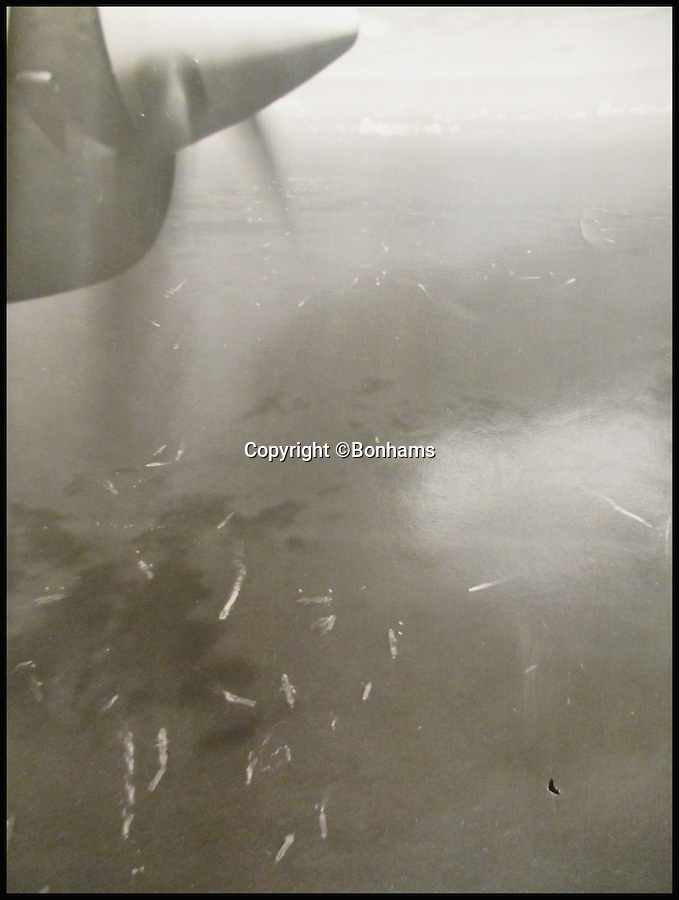 A mass of shipping off the beaches...