Add to Lightbox
Image 1 of 1
BNPS_SpoilsOfWarMecedes_08.jpg 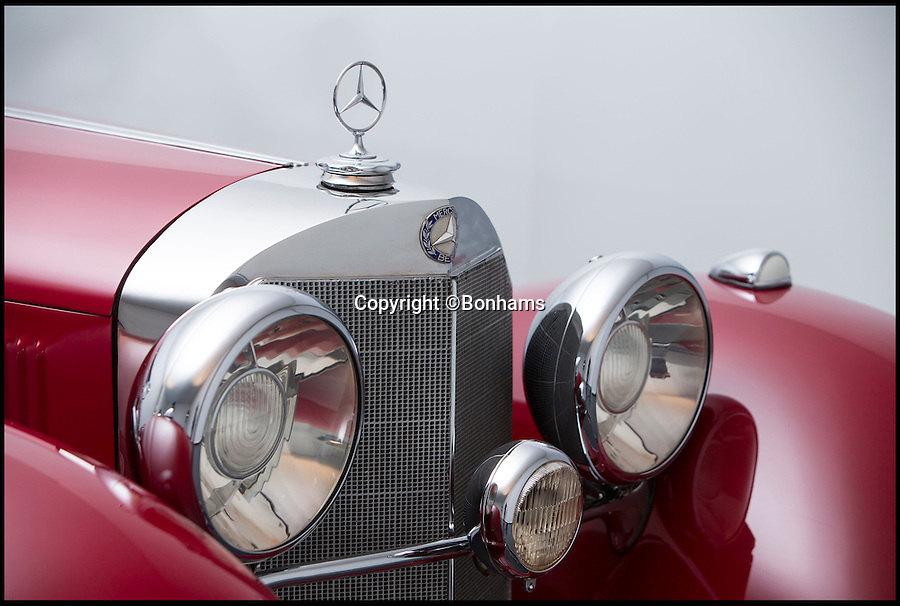 A magnificent Mercedes car taken as the spoils of war by an Allied soldier in Germany is to be sold for an estimated £6m after a court ruling returned it to the grandchildren of its original owner.

The 1935 Mercedes-Benz 500K Special Roadster spent 70 years in the US before it was bought by a Dutch car enthusiast who took it to Germany.

The car was seized on behalf of the relatives in German industrialist Hans Prym and a court later ruled they were the rightful owners. They are now selling at auctioneers Bonhams.
©Bonhams 26 Jul 2016 5236x3525 / 1.3MB