Add to Lightbox
Image 1 of 1
BN_ColdWarBunkerSale_024.jpg 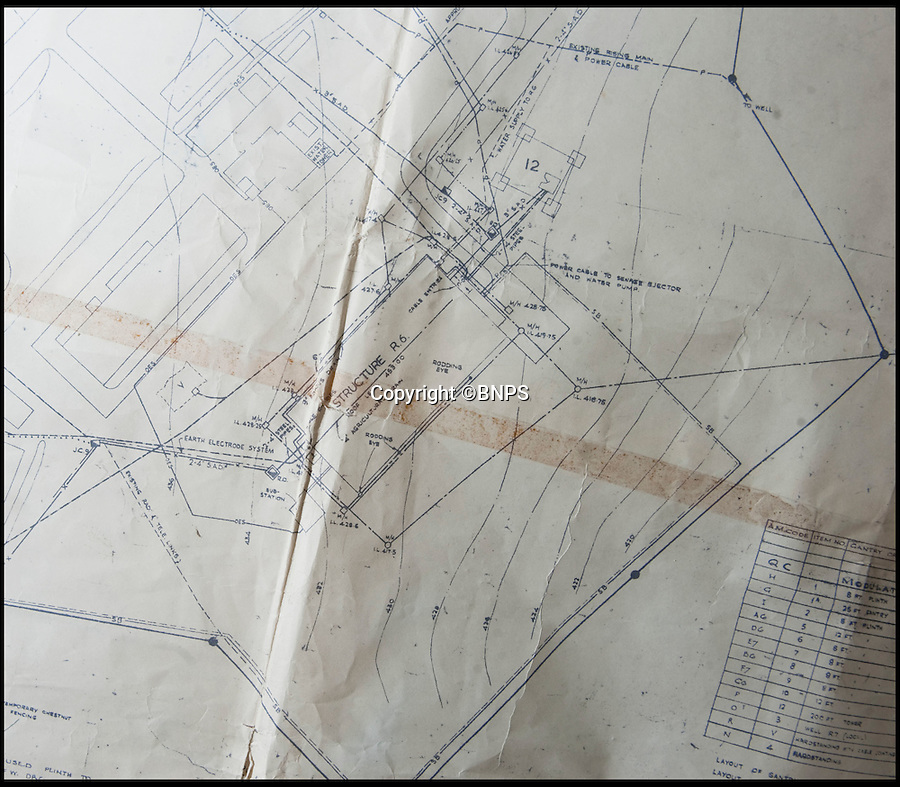 Plan of the bunker.

Fed up with your neighbours...This Cold War bunker boasting 56 rooms, metre thick walls and no windows could be the perfect country retreat.

The former top secret nuclear bunker on a remote Devon clifftop was built to shelter local officials in the chilling event of a Soviet strike on nearby Plymouth.

The 30,000 sq ft shelter, built at the height of the Cold War in 1952, boasts heavy steel blast doors and its 375 kva generator can provide enough heat and light to keep up to 150 people safe for several months.

It's 56 rooms were kitted out as bedrooms, living spaces, and mess rooms so that the administration could continue running the county even after a nuclear strike.

Codenamed Hope Cove R6, it was finally decommissioned in 1999 and bought by local farmers Trevor Lethbridge and his friend Derek Brooking, who have used it as an archive storage system and a venue for charity and art events.