Add to Lightbox
Image 1 of 1
BN_UnseenBeatlesFootage_07.jpg 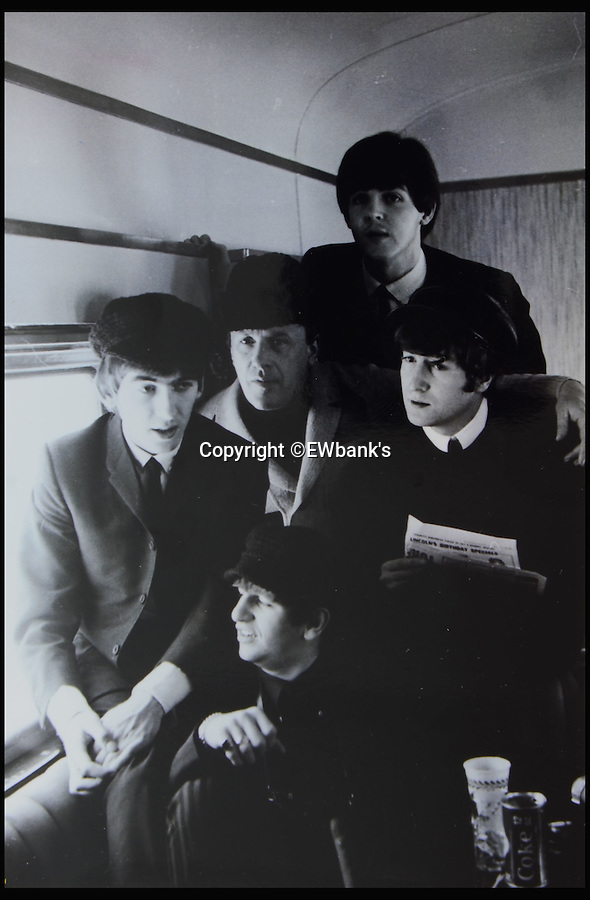 A unseen photograph from The Beatles 1965 tour of America.

The earliest known colour footage of the Beatles has surfaced for the first time.

The three-and-a-half minute film that has never been seen shows John, Paul, George and Ringo clowning around back stage at the ABC Theatre in Blackpool it August 1963.

The footage has been made available for sale at auction alongside more than 100 informal photographs of the Beatles that have also never been seen before.
©EWbank's 28 Jan 2015 2545x3882 / 605.1KB