Add to Lightbox
Image 1 of 1
BNPS_WinkleTheFalconPatrolsTheSkies_05.JPG 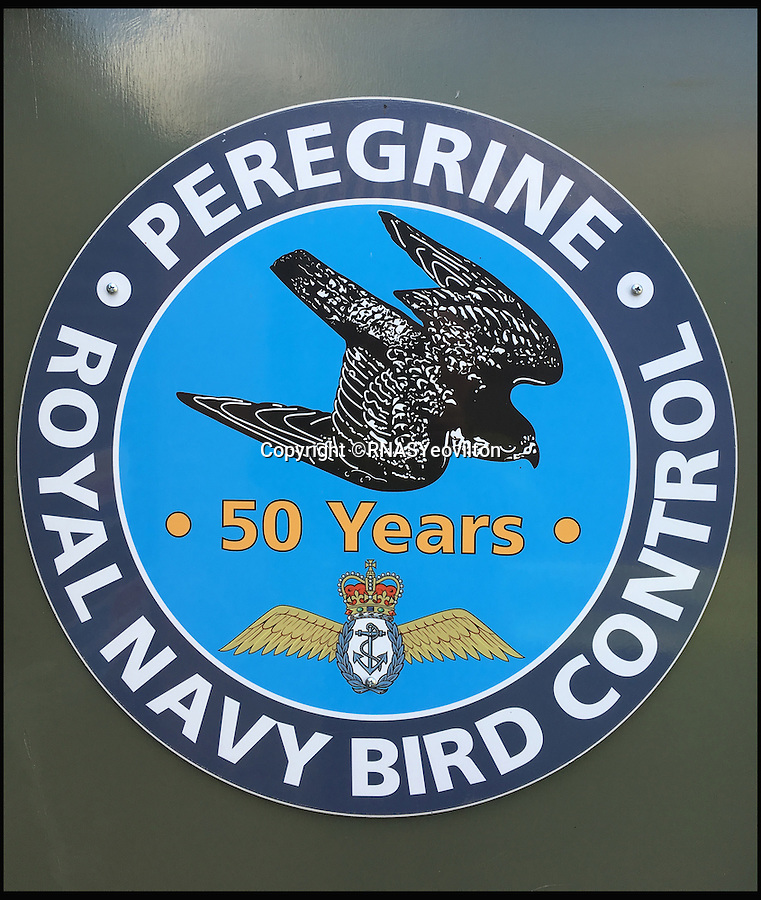 Britain's greatest aviator Eric 'Winkle' Brown continues to defend from the skies after a falcon under military command was named in his honour.

He was born in May, barely two months after Brown died, leaving the aptly named Brian Bird, head falconer at the station's Bird Control Unit, with few other names on the table.
©RNASYeovilton 3 Oct 2016 3054x3615 / 2.1MB