Add to Lightbox
Image 1 of 1
BNPS_SartoriusBrothersVC_05.jpg 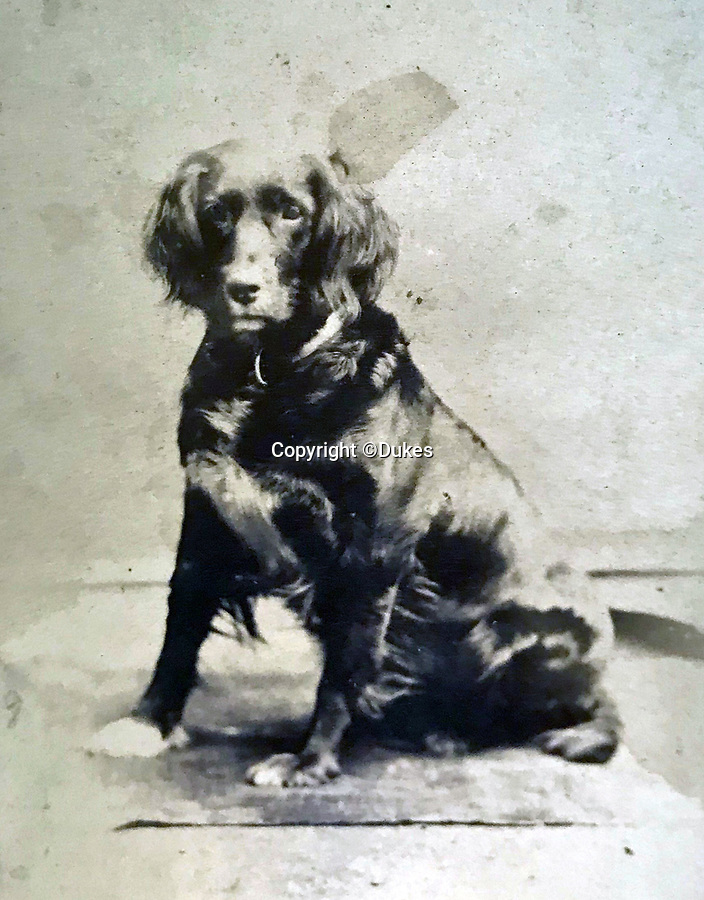 Major General Reginald Sartorius loyal dog Bell- who accompanied him on the campaign, and became quite famous on their return to Victorian Britain.

The extraordinary story of two hero brothers who both received the Victoria Cross can be told after their bravery medals emerged for sale.

Major General Reginald Sartorius was awarded the highest honour for gallantry after he rescued a wounded comrade under heavy fire during an African campaign in 1874.

Major General Euston Sartorius followed in his footsteps five years later, earning a VC for leading his men in a daring offensive on a heavily guarded hill in Afghanistan, overcoming seemingly insurmountable odds. His small force engaged in a sword fight with the 'fanatical' enemy atop the hill, slaying seven of them.

They are one of just four sets of brothers who have received VCs since the award was introduced by Queen Victoria in 1856 to honour acts of bravery during the Crimean War.