Add to Lightbox
Image 1 of 1
BNPS_ChinaRevealed_08.jpg 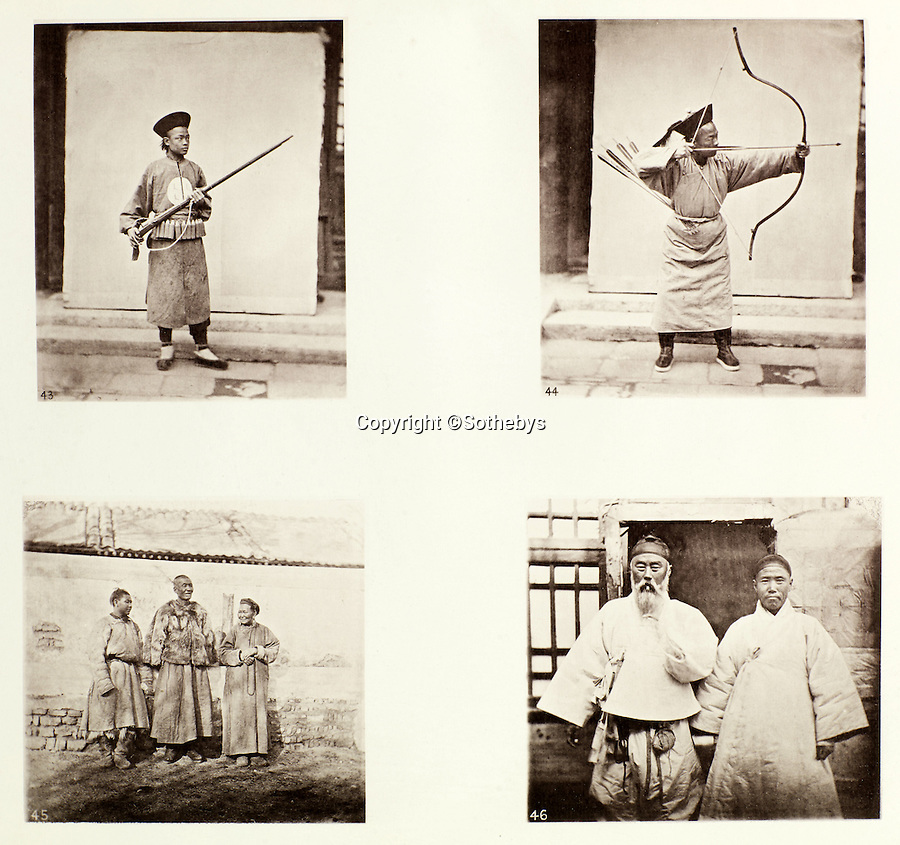 Manchu soldiers (top) and Mongols (below).