Add to Lightbox
Image 1 of 1
BNPS_PorscheTractor_03.jpg 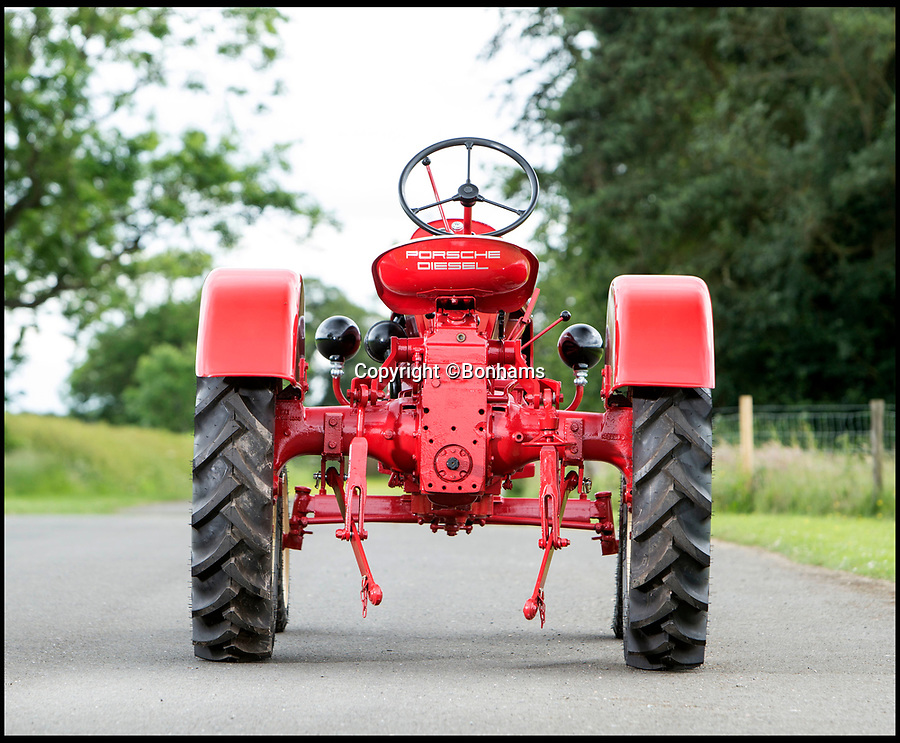 One of the most stylish tractors of all time which was built by iconic sports car manufacturer Porsche has emerged.

Porsche is celebrated for its racy 911 and Boxster models but few know about the German marque's dip into the agricultural market around 60 years ago.

This rare survivor is a Junior L108 dating to 1961, which is set to fetch £45,000 when it goes under the hammer with Bonhams auctioneer next month.