Add to Lightbox
Image 1 of 1
BNPS_RingFoundAfter30Years_06.jpg 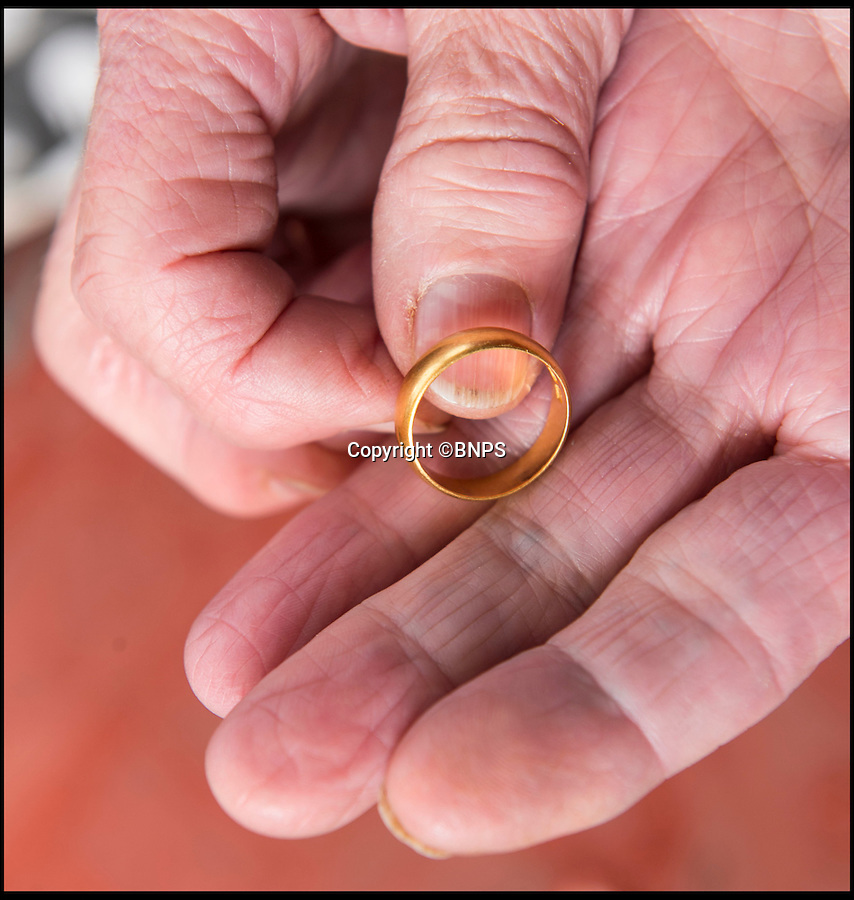 But she never forgot about it and jokingly mentioned to her daughter Kat's partner Malcolm Williams he could try finding it when they talked about his metal detecting hobby.
©BNPS 12 Jan 2017 3234x3407 / 807.4KB