Add to Lightbox
Image 1 of 1
BNPS_StewartHillPortraits_010.jpg 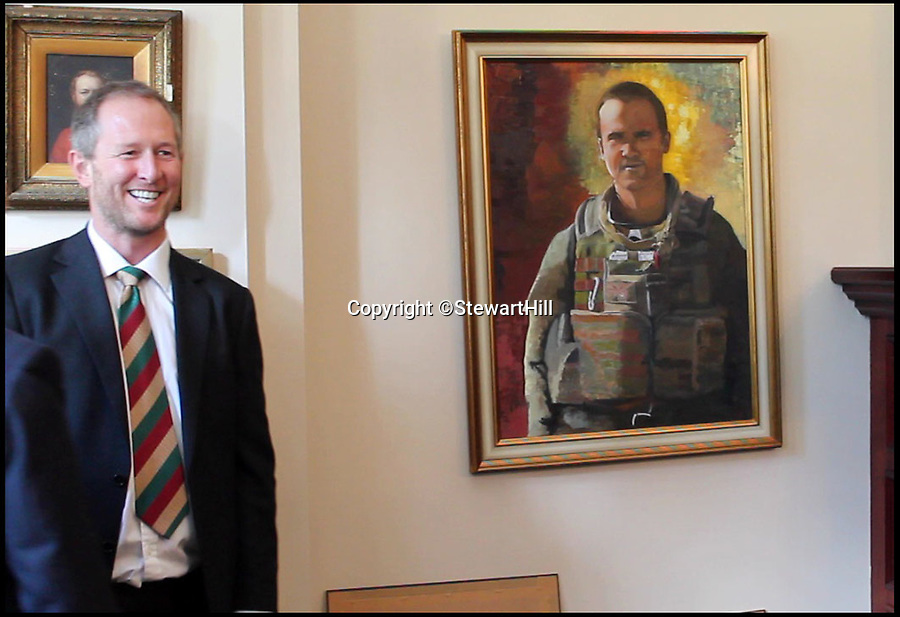 Stewart Hill unveiling of a portriat of Capt Rupert Bowers to Officers' in mercian regiment. Captain Bowers was a colleague of Hill's killed in Afghanistan 2012.

But it has now turned into a career, with him winning prestigious prizes and lining up a host of well-known faces to sit for him including actor Ray Winstone, TV presenter Nick Knowles and choirmaster Gareth Malone.
©StewartHill 26 Mar 2018 1063x729 / 129.9KB