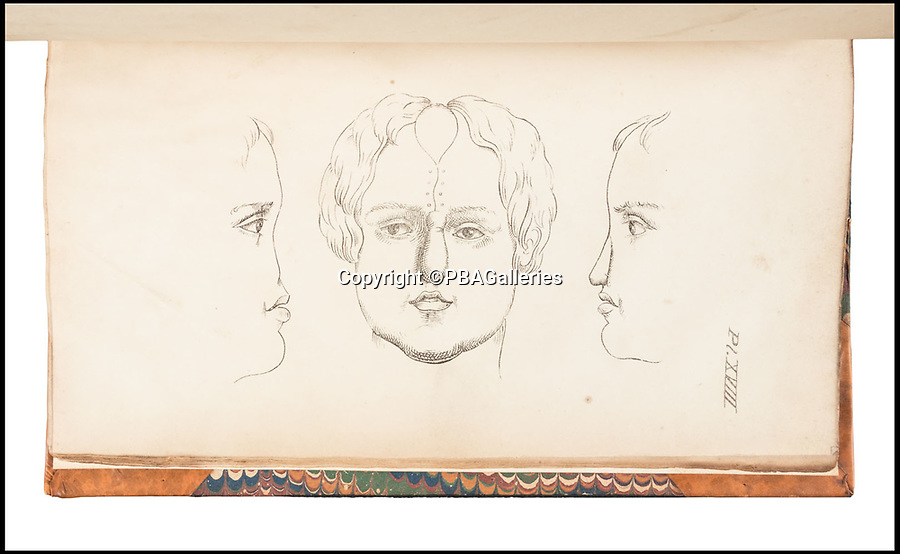 An extremely rare 185 year-old book has emerged which reveals plastic surgery is not just a 21st century obsession.

German professor Johann Friedrich was an early pioneer of performing reconstructive surgery on patients' noses by grafting skin from other parts of the body.

His celebrated book Surgical Observations on The Restoration of the Nose was translated into English in this 1833 first edition which includes various case studies and supporting diagrams.