Add to Lightbox
Image 1 of 1
BNPS_BlenheimBomberRaidArchive_06.jpg 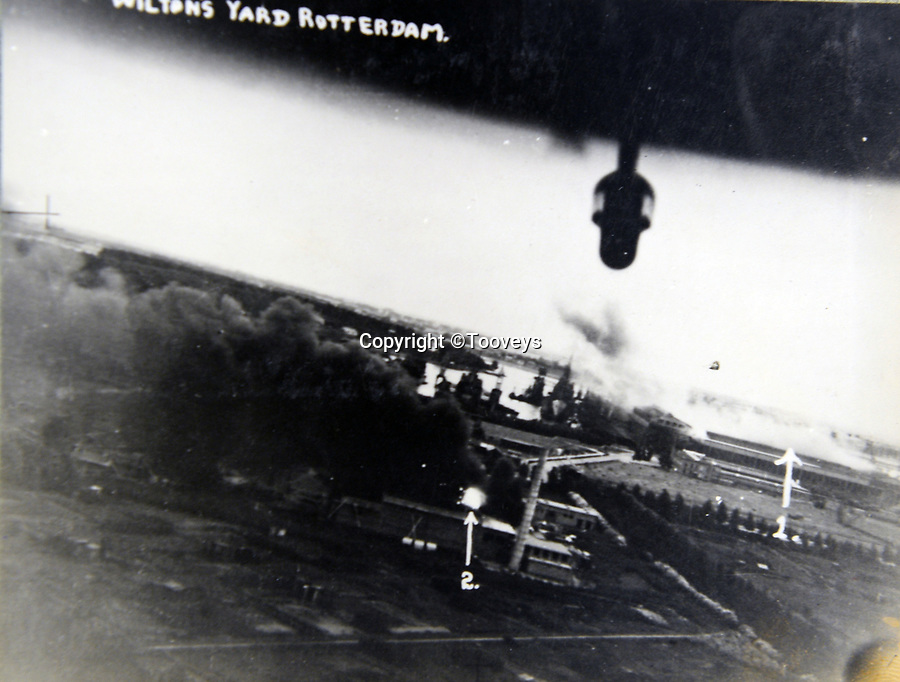 Taken on 28/08/41 - A daylight attack on shipping and docks at Rotterdam. (1) shows the engine shop and assembly hall on fire. (2) shows the warehouse fire which was reported to have started from a crashed aircraft.