Add to Lightbox
Image 1 of 1
BNPS_WaterlooHeroesMap_04.jpg 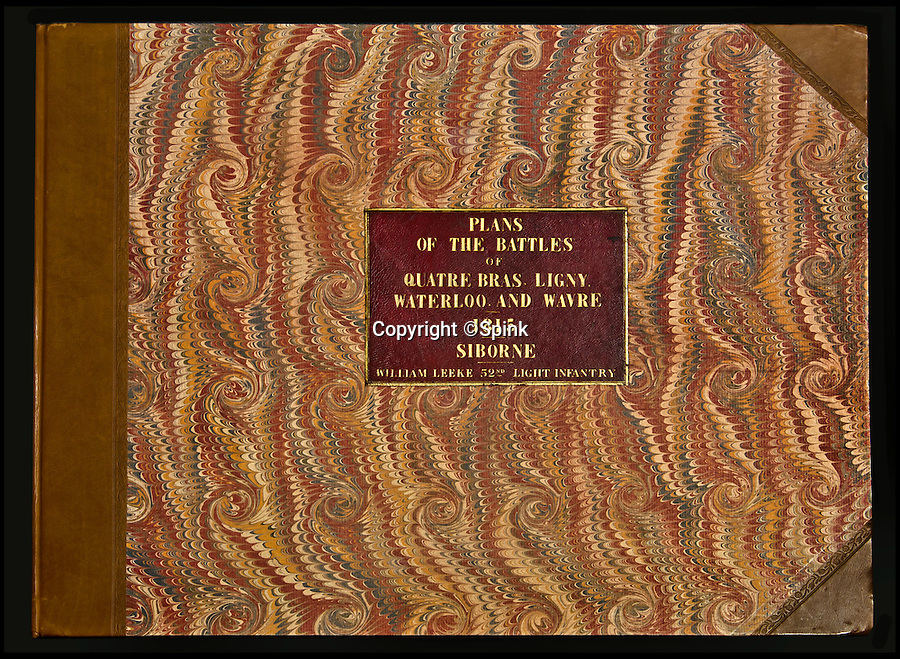 Rare hand-annotated maps charting a 17-year-old officer's perilous journey across the bloody Battle of Waterloo have emerged at auction.

They capture Ensign William Leek's first taste of combat as he carried his regiment's colours deep into the clash which crushed Napoleon Bonaparte.

The teenager's dispassionate recollection of the battle belies the danger he faced as he drove deep into the flank of the elite Imperial Guard.
©Spink 10 Mar 2016 3340x2444 / 1.8MB