Add to Lightbox
Image 1 of 1
BNPS_CallOfTheVeryWild_011.jpg 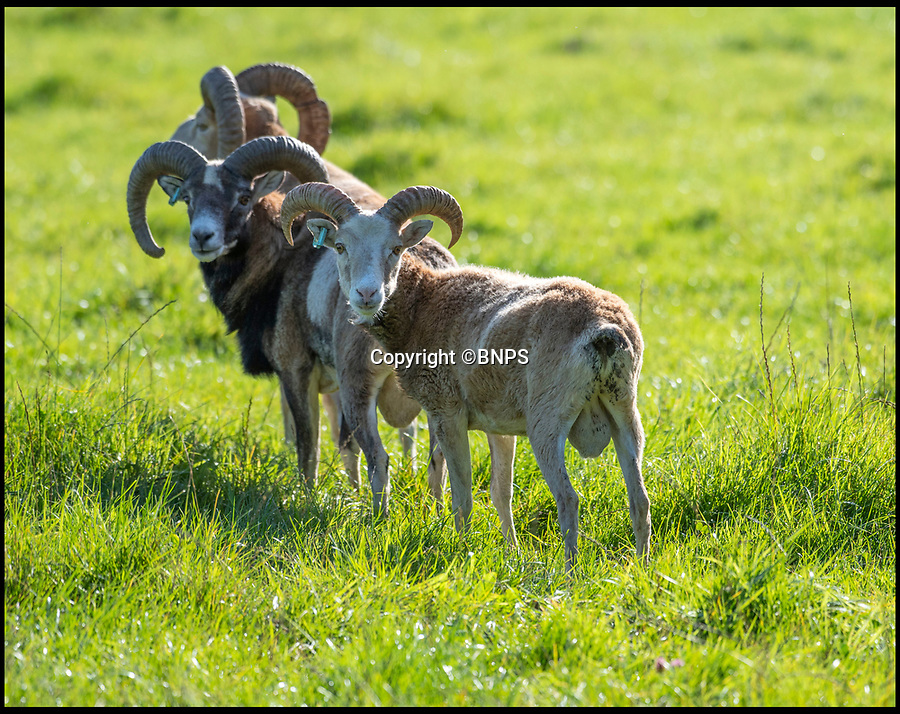 Mouflon rams - one of the closest modern survivers to stone age sheep.