Add to Lightbox
Image 1 of 1
BN_StiltonFightsBack_09.jpg 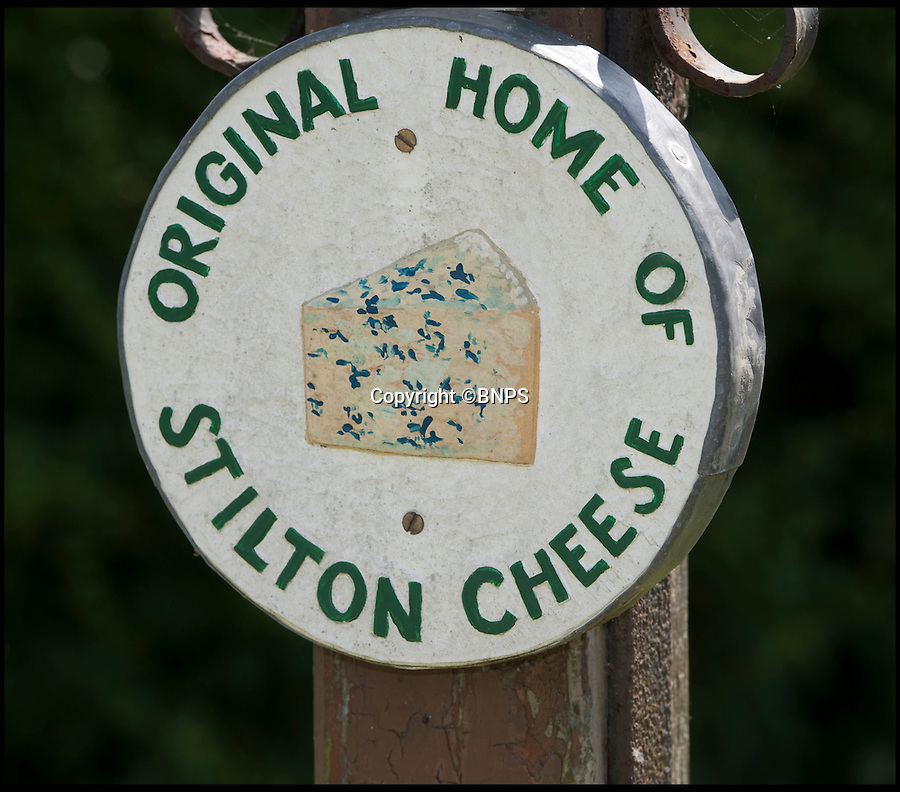 Cheesemakers from the village which gave world-famous Stilton its name have renewed hope of overturning a law which bans them from naming their product 'Stilton'.

Villagers from Stilton in Cambridgeshire were cheesed off when in 1996 it was ruled that the product could only be made in Leicestershire, Nottinghamshire and Derbyshire.

After years of kicking up a stink over the "farcical" decision an application was made to Defra to get the protected designation of origin (PDO) extended to Stilton village.

It was promptly dismissed despite evidence purporting to show that cheese was made in the village as far back as Roman times.

But now campaigners are mounting another attempt at convincing the grand fromages in Whitehall that their cheese deserves recognition under the Stilton name.

They are taking their fight to Defra minister George Eustice in the hope that their efforts have not all been in vein.

Local historian Richard Landy, who for five years has spearheaded the campaign, says new evidence proves it was produced in Stilton village.

Mr Landy dug up a Roman cheese mould buried in a field in the village in 2006 and has since discovered network of underground cellars thought to have been used to mature cheese.