Add to Lightbox
Image 1 of 1
BNPS_FormerMarineNowMagician_09.jpg 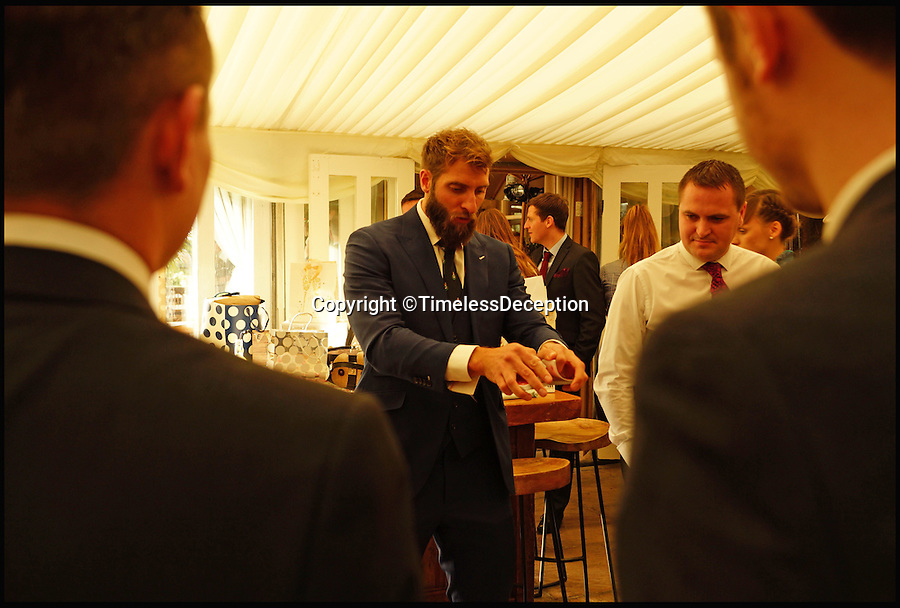 A hardened medic in the Special Boat Service has made a drastic career change - after starting out as a professional magician.

The 32-year-old is now fulfilling his childhood dream of performing magic full-time.