Add to Lightbox
Image 1 of 1
BNPS_FlyingHigh_264kForBluebird_07.jpg 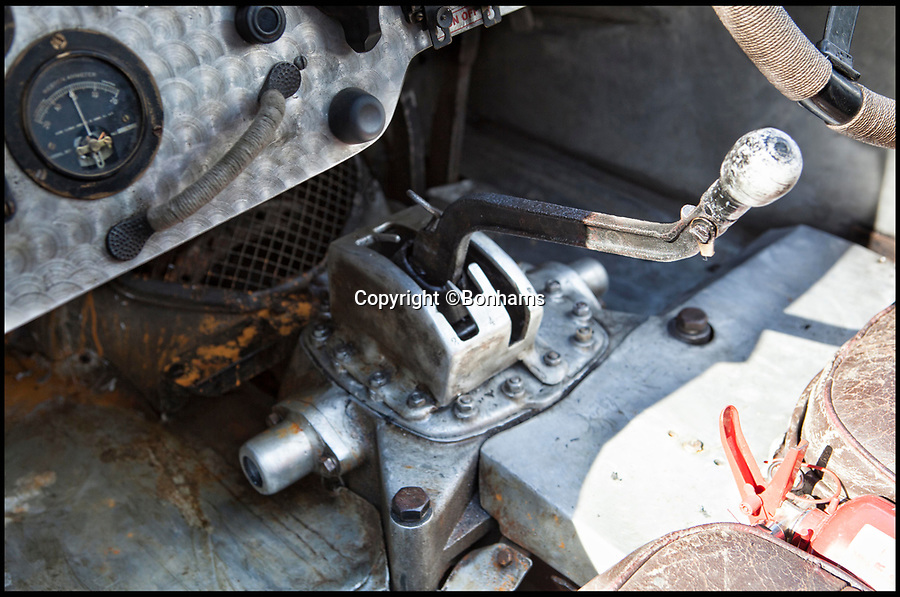 A car nut who spent five years faithfully building a magnificent replica of Sir Malcolm Campbell's Blue Bird racing car from scratch has sold it for more than £260,000.

The eccentric motor enthusiast used his garden shed at his suburban semi-detached home in Northolt, Middlesex, as the workshop for the mammoth project.