Add to Lightbox
Image 1 of 1
BNPS_SandbanksProperty_19.jpg 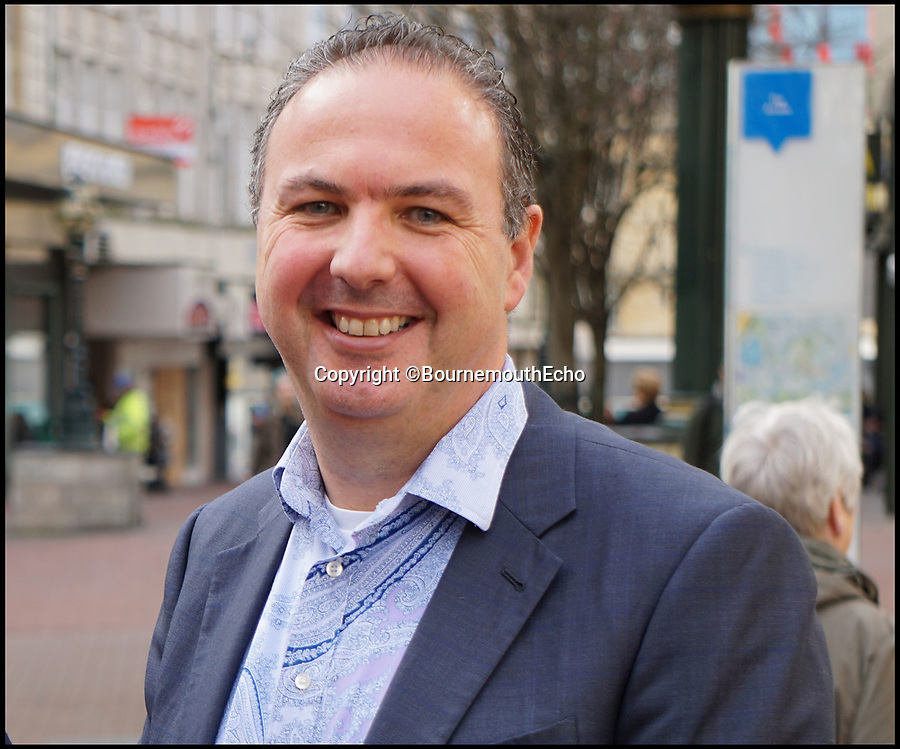 The new owners of a luxury home on Sandbanks will have to pass an interview with their multi-millionaire neighbour before they can buy it.   Businessman Ashley Faull is building two seafront homes on one large plot on the exclusive Dorset peninsula; one for him and his wife and the other which he intends to sell for £4m.  But just meeting the hefty asking price won't be enough for prospective buyers as Mr Faull, 51, insists on holding informal interviews with them to make sure the couple will get along with their new neighbours.  And he said he is even prepared to sell the brand new three bedroom property called 'Sunshine' for less than the asking price if it means finding the right buyer.
©BournemouthEcho 21 Feb 2017 3417x2843 / 1.1MB