Add to Lightbox
Image 1 of 1
BNPS_QueensDressmakerTimeCapsule_024.jpg 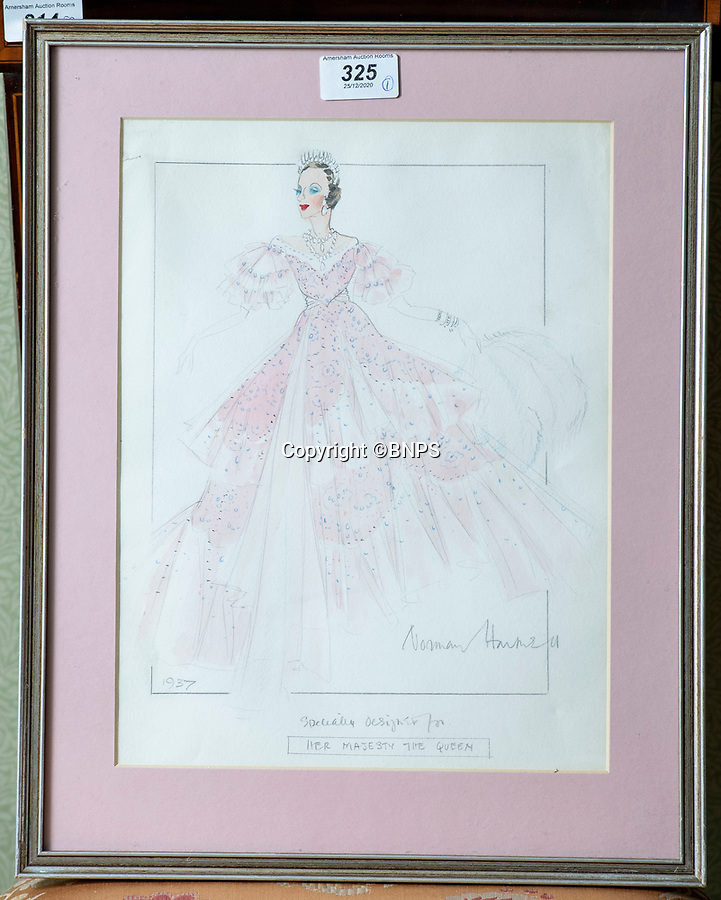 Norman Hartnell design for the Queen Mother in 1937 - Thomas began his career working for Hartnell.