Add to Lightbox
Image 1 of 1
BNPS_TimeWarpHouse_019.jpg 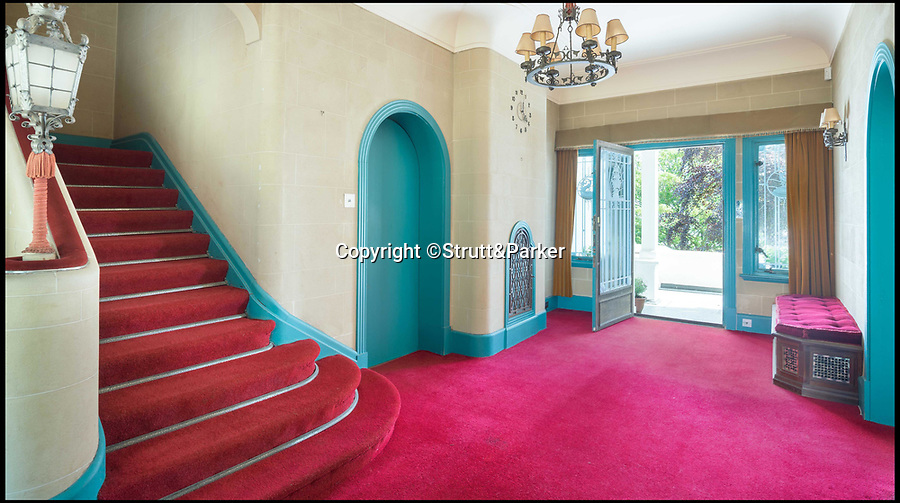 Step back in time...

A stunning Art Deco seaside villa that is a time capsule to the roaring 1920s is on the market for £1.5m.

South Foreland House has remained untouched for almost a century and still has lots of beautiful ornate detailing which would cost millions if someone wanted to recreate the style today.

The grand home in St Margaret's Bay, Kent, has been described by agents Strutt & Parker as an Art Deco masterpiece.