Add to Lightbox
Image 1 of 1
BNPS_OtterFence_08.jpg 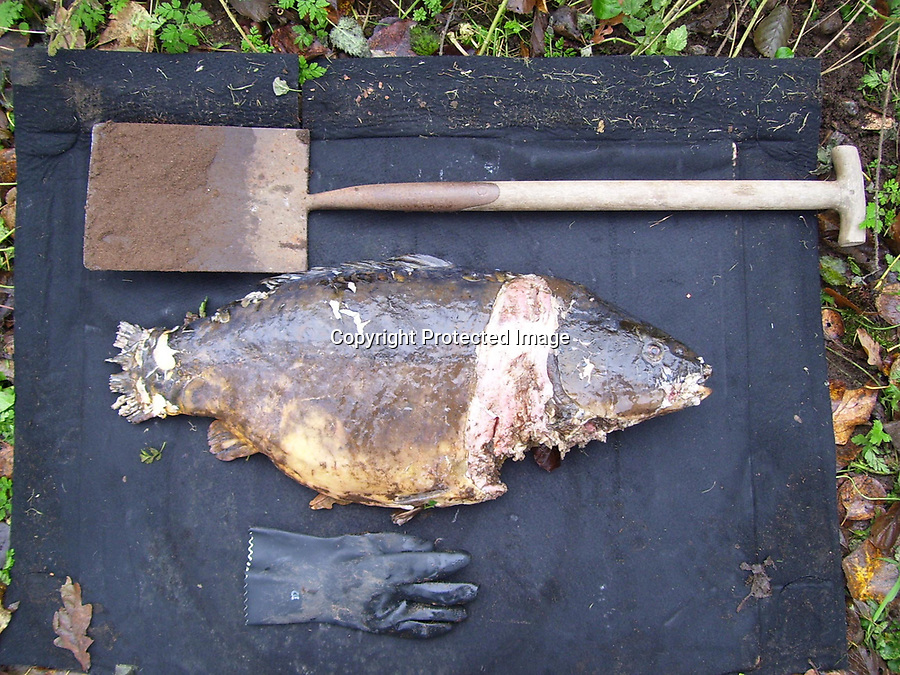 One of Britain's premier fisheries has spent tens of thousands of pounds on erecting fencing to protect its prized fish from being slaughtered by otters.

More than two miles of 6ft tall wire fencing now surrounds the two lakes at the fishery that are filled with huge carp, including Britain's biggest weighing 80lbs.

Large coarse fish can be worth as much as £30,000 a piece as they attract anglers who pay good money for the chance to catch them.

But in recent years carp and barbel fish have been threatened by the resurgence of the wild otter population in Britain.

Wingham Fisheries in Canterbury, Kent, has become the latest fishery to take the drastic action of fencing off their rural lakes.
P Yeomans 1 Jan 2006 2304x1728 / 575.6KB