Add to Lightbox
Image 1 of 1
BNPS_AstonsLongerLagonda_05.jpg 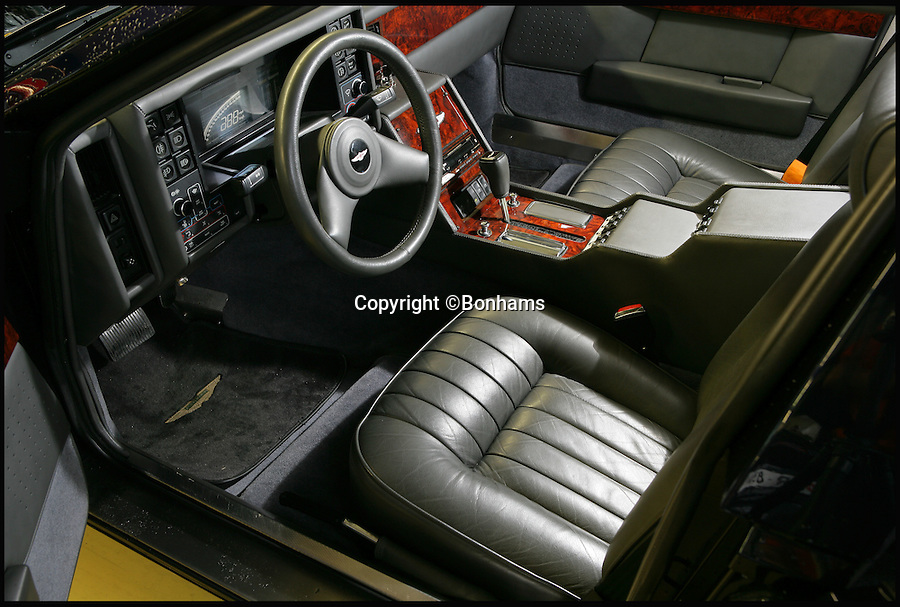 Well-heeled mums in the market for a one-of-a-kind supercar capable of the school run need look no further after this bizarre Aston Martin estate car emerged for sale for a staggering £240,000.

The retro motor started off life in 1986 as an Aston Martin Lagonda, one of the most iconic cars of its time, before it was transformed into an estate 10 years later.

The wedge-shaped car was the first to boast an onboard computer and digital instrument panel, adding to its futuristic appeal.

However the Lagonda was blighted by mechanical failures and has since been described as 'one of the ugliest cars ever built'.