Add to Lightbox
Image 1 of 1
BNPS_MasterPuppeteer_27.jpg 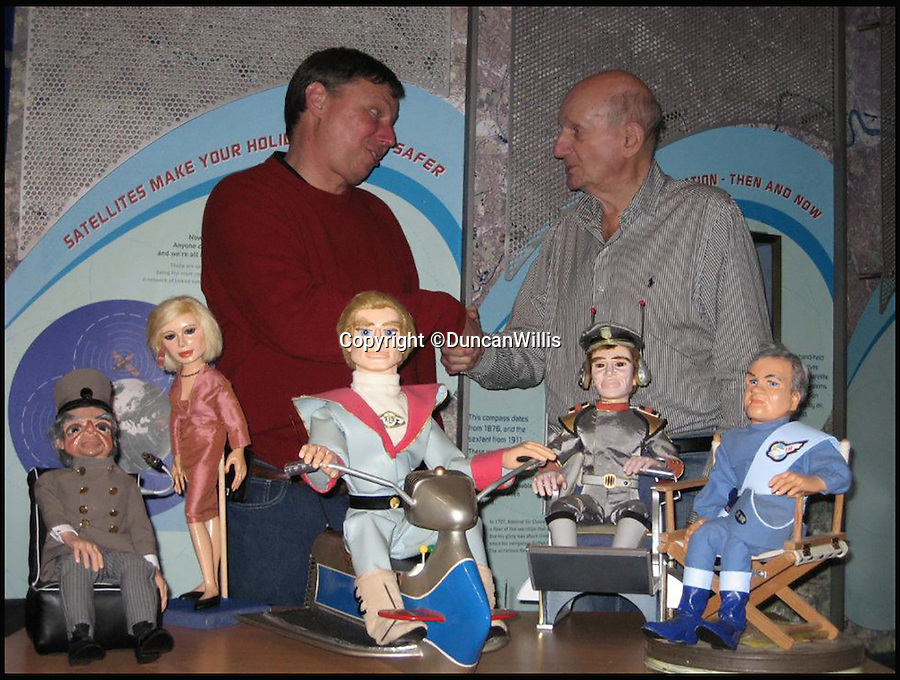 Duncan Willis with Gerry Anderson the creator of Thunderbirds.

A Thunderbirds fanatic who always dreamt of owning an original Parker puppet now earns a living making them for fellow fans.

Duncan Willis, 59, made his first puppet 15 years ago and his hobby has grown into a business where he creates puppets of the show's best-loved characters including Parker, Lady Penelope and Jeff Tracy.

Mr Willis makes and sells about 20 Thunderbirds puppets a year at his home in Whiteley, Hampshire, together with elaborate props for them because he doesn't want them to be stood 'with a rod up their backside'.