Add to Lightbox
Image 1 of 1
BNPS_DavidFrostMercedes_13.jpg 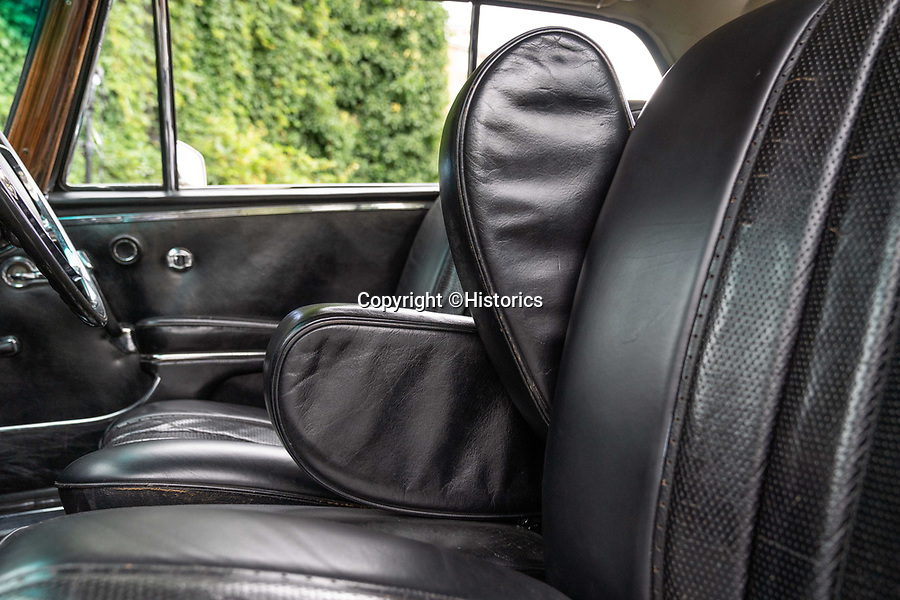 Hello, good evening and welcome....to this classic Merc, first owned by journalist David Frost at the height of the swinging sixties.

The gold 250 SE was bought new by the broadcaster in 1967 and it is unclear how long he owned the stylish motor.

It is possible however that he was still using the Merc a decade later in 1977 when he conducted his now iconic interviews with U.S presidential candidate Richard Nixon.

The interviews, which were aired over four programmes, went on to form the basis of the hit film Frost/Nixon in 2008.