Add to Lightbox
Image 1 of 1
BN_OldTeapotLeadsTo140KWindfall_09.jpg 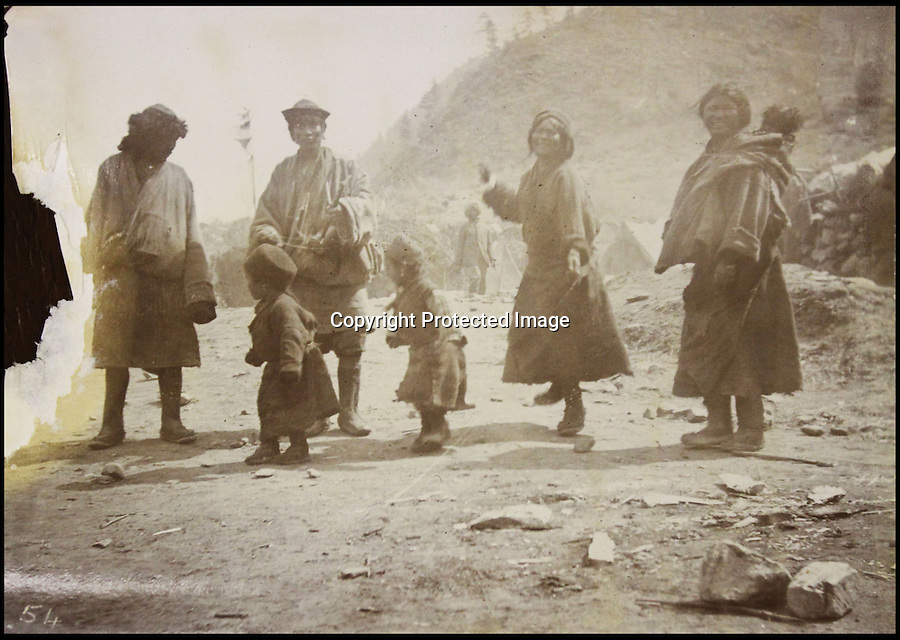 First photographs of the Tibetan natives.

The vendor also had a series of old pictures from the controversial Younghusband expedition.

A man who took an old silver teapot along to TV's Flog It is celebrating today after it led to a record 140,000 pounds sale.

Experts on the BBC show valued the item, that originated from the Far East, at 120 pounds, prompting the owner to reveal he had five other heirlooms at home.

After digging the relics out he sold them at auction for the six figure sum, setting a record for the highest amount ever achieved on the popular programme.

The show is very much like the Antiques Roadshow except that people go on to sell their treasures at auction which is also filmed by the Beeb.