Add to Lightbox
Image 1 of 1
BN_SquadronLeaderHamlyn_03.jpg 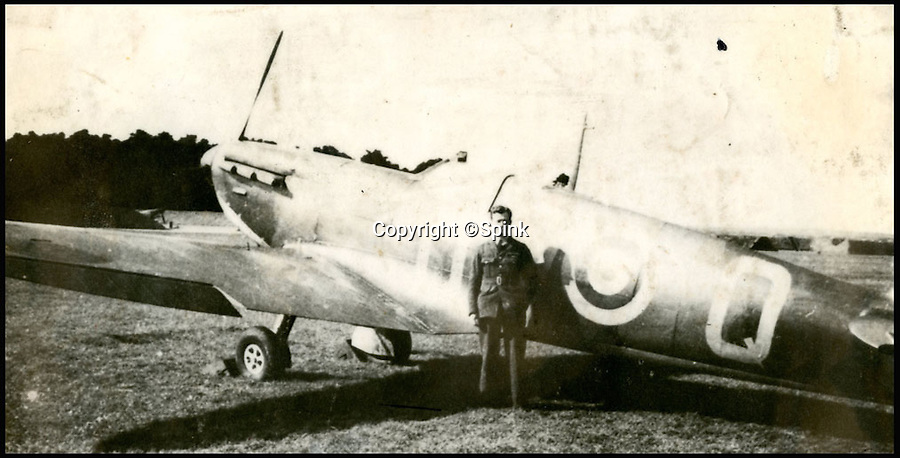 The remarkable story of a prolific RAF hero who achieved 'ace' status in just two-and-a-half hours of flying has come to light after his medals were put up for sale.

Squadron Leader Ronald Fairfax Hamlyn went up in his Spitfire three times on August 24, 1940, at the very height of the Battle of Britain.