Add to Lightbox
Image 1 of 1
BNPS_PicturesOfARoyalScandal_05.jpg 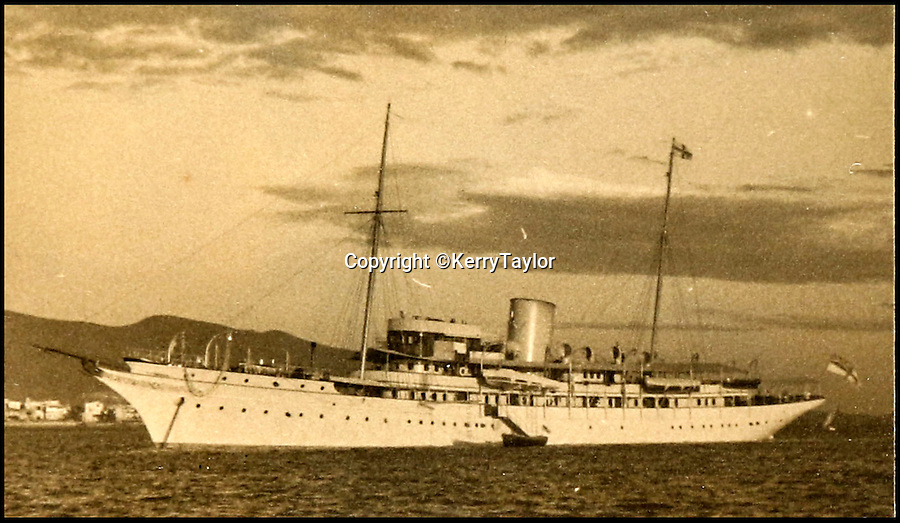 The Royal party were onboard the beautiful yacht SY Nahlin for their controversial Greek odyssey.