Add to Lightbox
Image 1 of 1
BNPS_OrdinaryHeroesBook_012.jpg 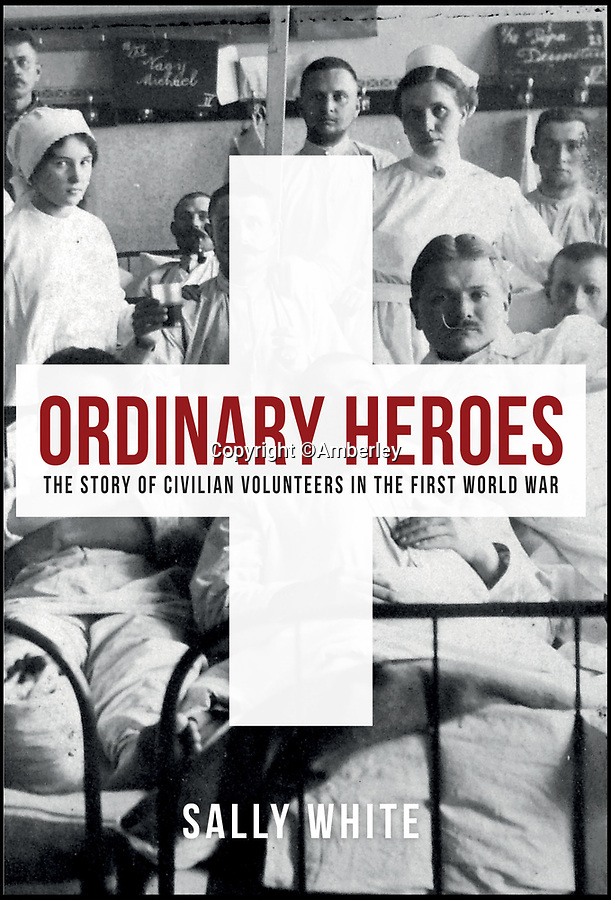 These remarkable photos feature in a new book which highlights the crucial role volunteers played in the First World War.

Former archaeologist Sally White has shed new light on the tireless efforts of men, women and children who supported the soldiers both on the front line and at home.

They include heiress Lady Dorothie Feilding who shunned her aristocratic background to become a highly decorated volunteer nurse and ambulance driver on the Western Front.
©Amberley 22 Jan 2018 1943x2862 / 634.9KB