Add to Lightbox
Image 1 of 1
BN_FarthingsFortune_03.jpg 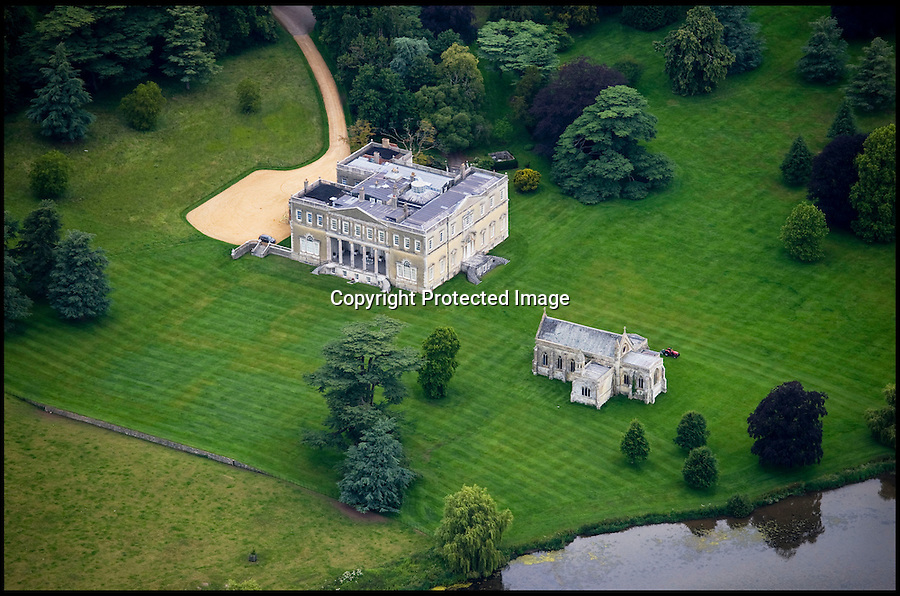 A simple bet on two raindrops on a window pane that was placed 123 years ago has now netted the family of the winner almost 65,000 pounds.

The wager was made in 1890 at stately home Crichel House in Witchampton, Dorset, between a member of the Alington family and a friend.

Upset at losing, the disgruntled friend marched straight to the bank to withdraw the money owed in the lowest denomination possible at the time - farthings.

But now the descendants of the winner have had the last laugh after the remaining 2,794 farthings, dated 1890 and still in mint condition, sold at auction for 63,440 pounds.

The huge sale price means each coin was worth almost 23 pounds, around 22,000 times their original value.

Each 0.8-inch diameter coin features the head of Queen Victoria on one side and Britannia on the other.

They had been stored in boxes at Crichel House, near Blandford, home of the Alington family, until its sale in April this year.

Single farthings commonly command between two and 10 pounds at auction.