Add to Lightbox
Image 1 of 1
BNPS_DogInCrack_03.jpg 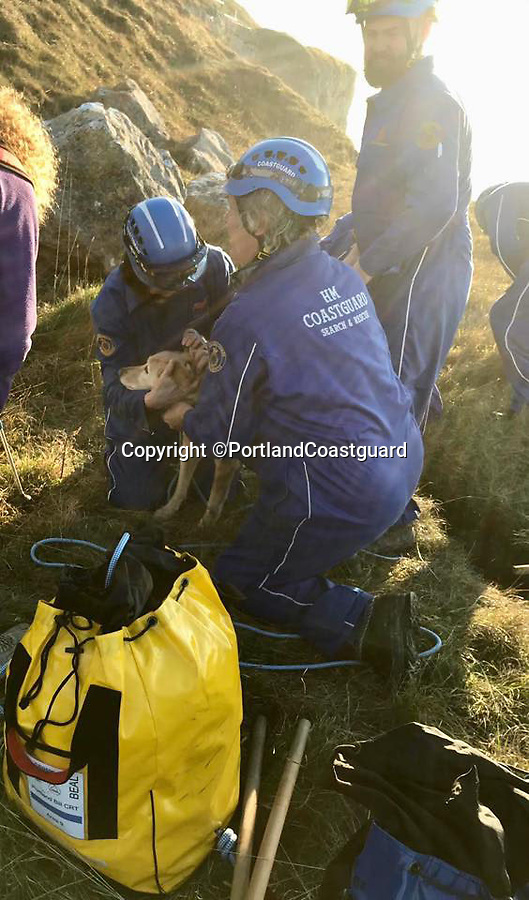 A dog miraculously escaped with 'just a few scratches' after falling 10ft down a crack.

The Labrador Retriever was off its lead during a clifftop walk in Portland, Dorset, when he slipped through an 18ins gap in the earth.

His panicked owner, an elderly man, called the coastguard who sent two teams to rescue the pet from the fissure.