Add to Lightbox
Image 1 of 1
BN_BritishSaffronGinInvented_009.jpg 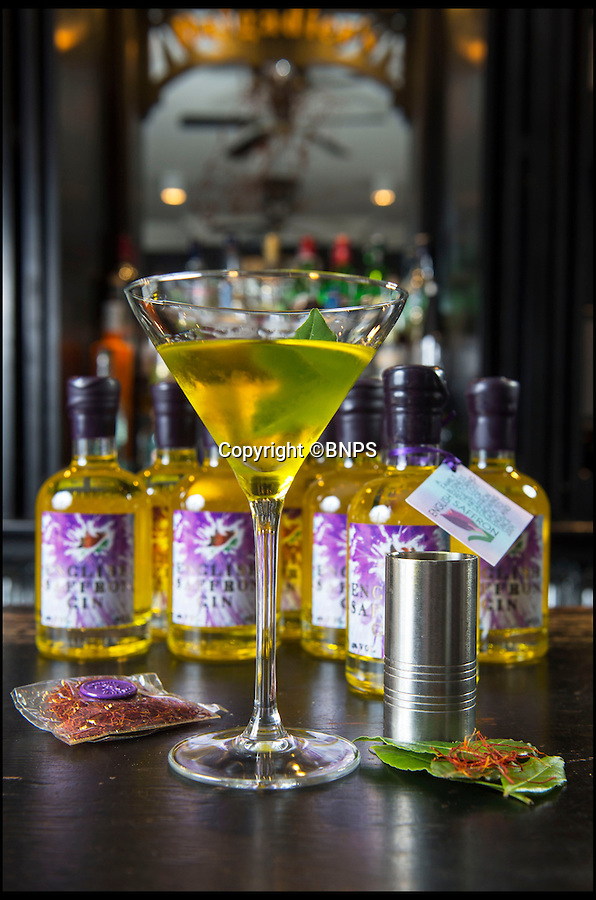 Intrepid British farmer David Smale is expanding his unusual empire in exotic saffron - by launching a luxury gin infused with the precious spice.

David was among the first to reintroduce saffron to England's fields for the first time in 200 years when he started farming it a stone's throw of Saffron Walden in what was the heartland of British production in Tudor times.

Over the years local growers died out completely as the painstaking harvesting methods became too expensive to compete with cheap saffron imported from remote Iran and Kashmir.

But plucky David has bucked the trend to revive the centuries-old tradition - and his burgeoning business is taking off so quickly that he is branching out into the drinks market.
©BNPS 5 Mar 2015 2971x4486 / 1.1MB