Add to Lightbox
Image 1 of 1
BNPS_FerrariGiftToAirAmbulance_01.jpg 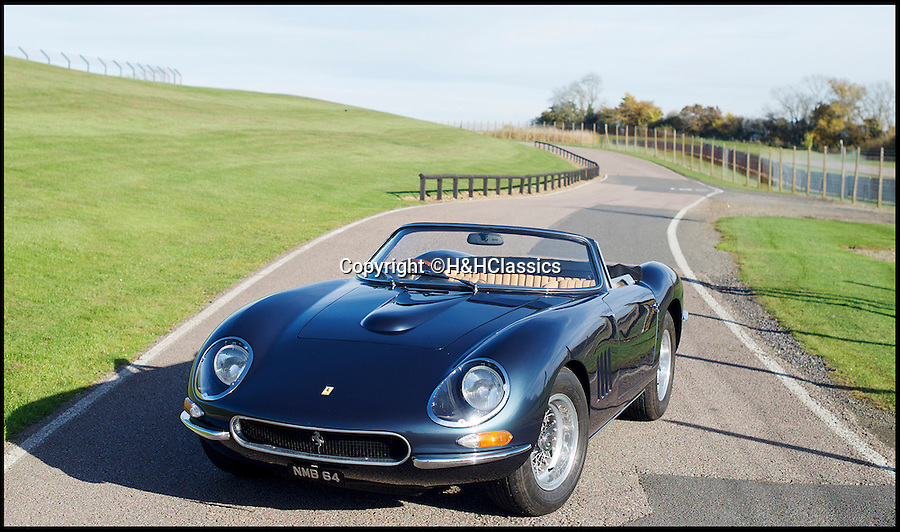 A motor racing enthusiast has left a specially commissioned Ferrari to an air ambulance charity in his will after it once saved a fellow racing driver after a crash.

Richard Allen, who died aged 78 last November, donated his stunning sports car to the East Anglian Air Ambulance so they can build a new hanger for their helicopter.

The former chairman of the Ferrari Owners' Club was so attached to it he decided not to drive it on the road but displayed it regularly at Ferrari events in the UK.