Add to Lightbox
Image 1 of 1
BNPS_BouncingBack_06.jpg 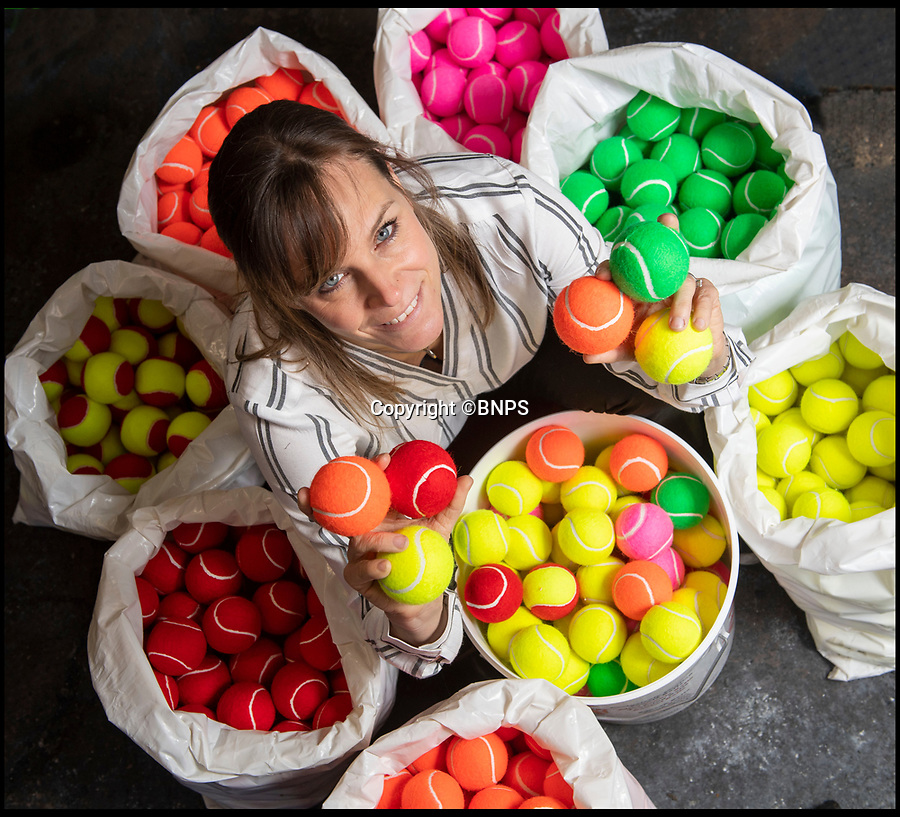 Louise's father Derek, who invented the rubber tiles used on nuclear powered submarines as well as running the family business, still works full time in the dickensian factory at the age of 88.
©BNPS 6 Jun 2019 4167x3786 / 1.6MB