Add to Lightbox
Image 1 of 1
BN_RMSQueenMaryPix_018.jpg 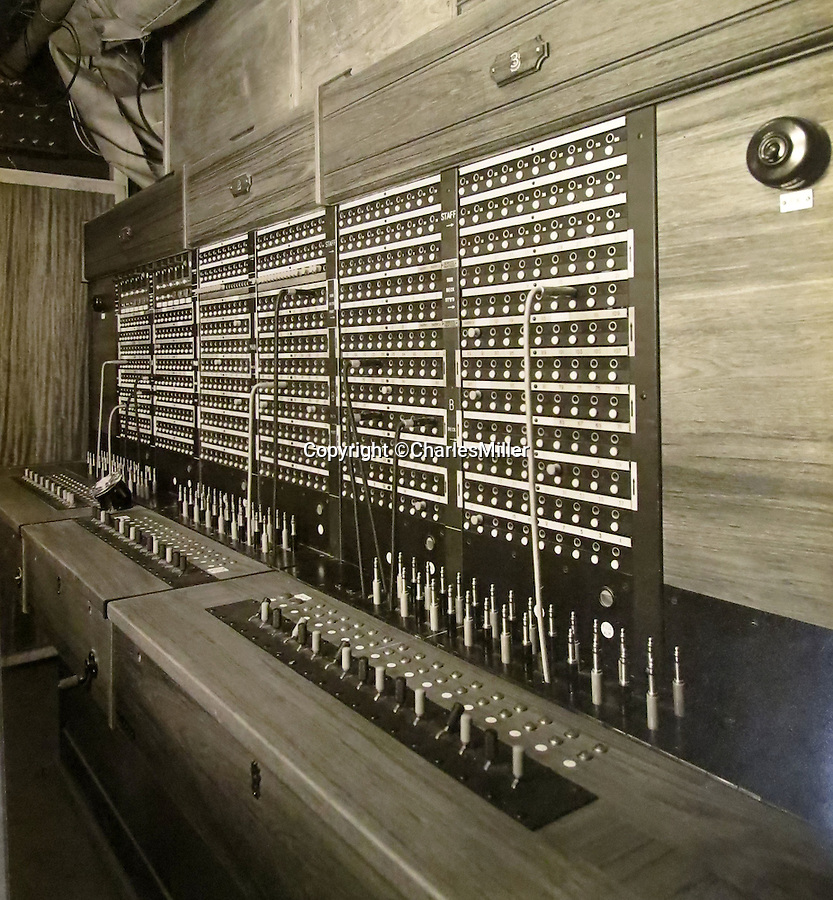 The ship even had its own telephone exchange.

The ship became a byword for luxury and glamour on the prestigious route from Southampton to New York, remaining in service until 1967, when she was retired to become a floating hotel in Long Beach, California.
©CharlesMiller 13 Oct 2015 2398x2588 / 965.2KB