Add to Lightbox
Image 1 of 1
BN_BeaumontBear_03.jpg 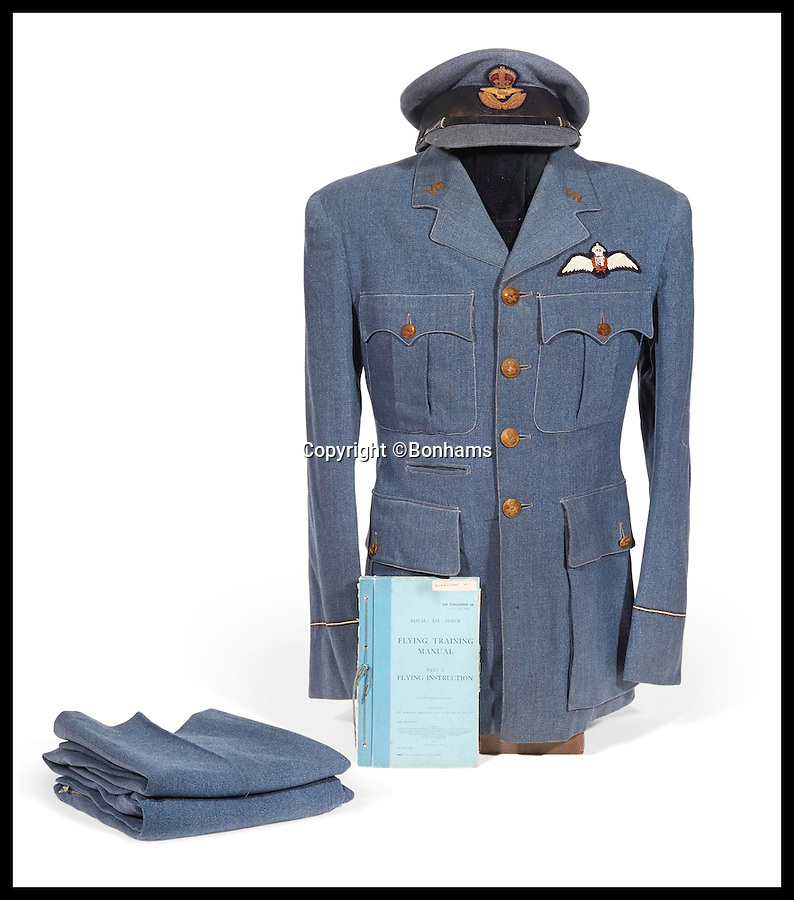 This tatty old teddy bear might not look like much but it has just gone on sale for a staggering £7,000 - because it was the lucky mascot of a celebrated Battle of Britain fighter pilot.

Flight Lieutenant Stephen Beaumont took his cherished bear with him in his Spitfire on numerous daredevil sorties to defend Britain from the aerial onslaught from Hitler's Luftwaffe.

Beaumont, one of The Few, was 30 years old when his Squadron Commander, 26-year-old George Darley, removed him from combat duties midway through the Battle because of his 'advancing age'.

He became an instructor and quickly rose through the ranks to the Wing Commander before helping plan the aerial assault aspect of the D-Day invasions.

Beaumont died in 1997 aged 87 but his bear lives on, despite suffering from a little wear and tear.