Add to Lightbox
Image 1 of 1
BNPS_ExerciseSmashTanksRecorded_012.jpg 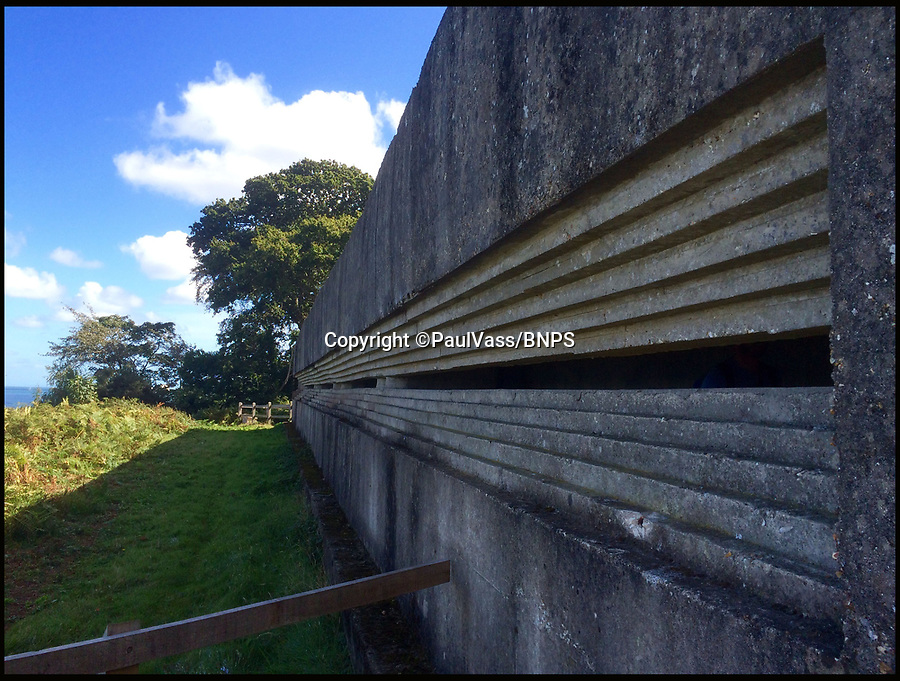 The divers found that the hulls of the tanks are all relatively intact and there are significant debris fields around each one. Most tanks have at least part of the turret and the guns seem to have survived.
©PaulVass/BNPS 11 Sep 2016 3297x2497 / 1.3MB