Add to Lightbox
Image 1 of 1
BNPS_FitForaKing_01.jpg 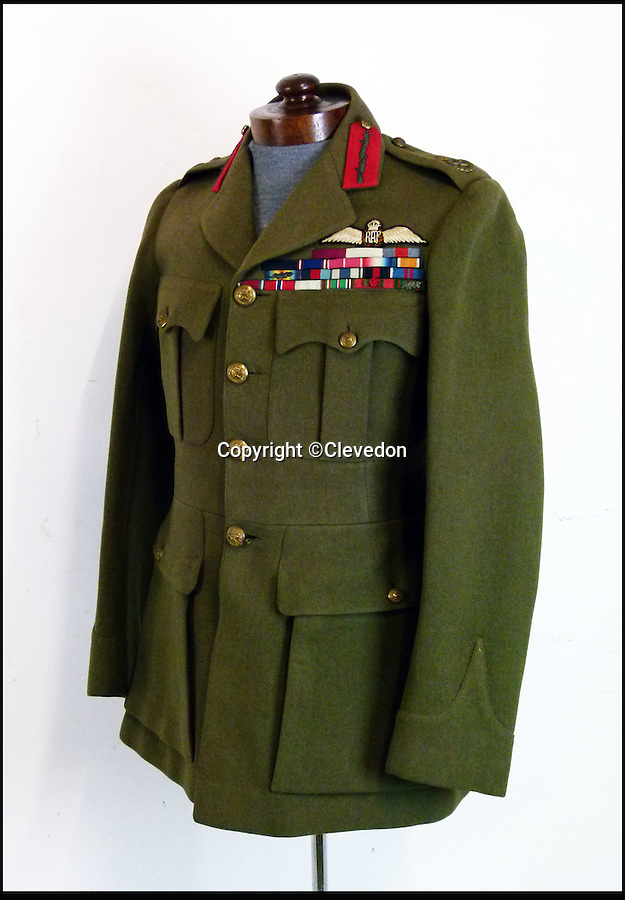 One of King George VI's RAF uniform's has emerged for auction and is tipped to sell for £6,000.

The King was due to wear this khaki service dress jacket, which is inscribed in ink with 'H.M The King, Feb 1940', for a full-length portrait in 1951, just one year before his untimely death.

However, there was a late change of plan and he wore a different uniform instead from the selection he had brought along on the day.

Following the sitting, the artist, Maurice Codner, was gifted the jacket by Queen Elizabeth II's father and 66 years later his family have decided to put it up for auction.
©Clevedon 1 Feb 2017 2932x4226 / 946.2KB