Add to Lightbox
Image 1 of 1
BN_EdibleDahlia_012.jpg 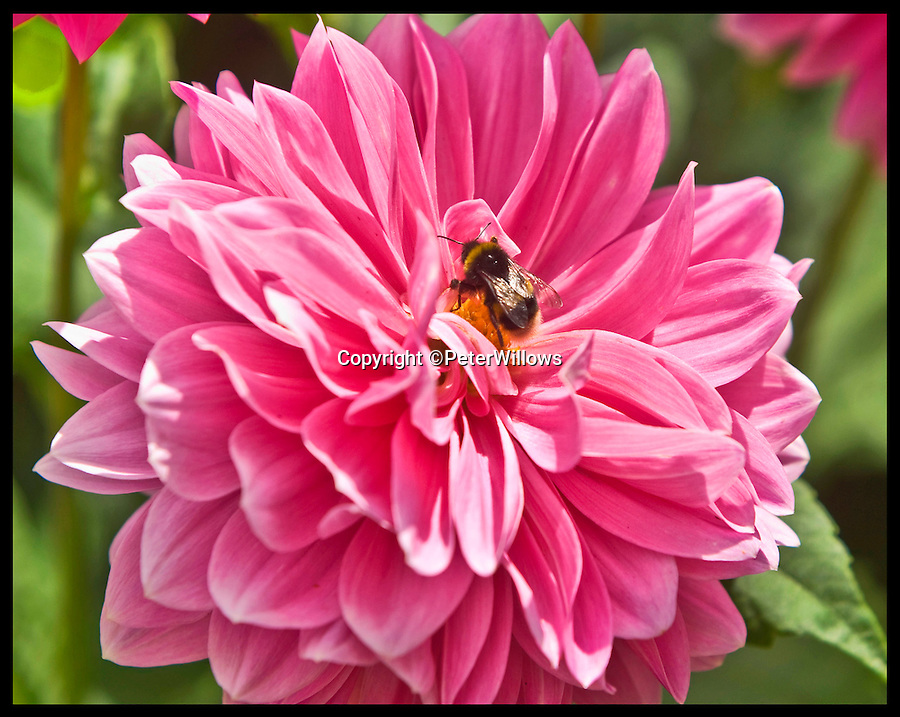 But now growers Lubera are urging amateur gardeners to plant their new range of edible dahlias so that when the flowers die out at the end of the summer they can eat what's left of the plant.
©PeterWillows 2 Aug 2010 3185x2539 / 769.4KB