Add to Lightbox
Image 1 of 1
BNPS_LostRaleighPortrait_03.jpg 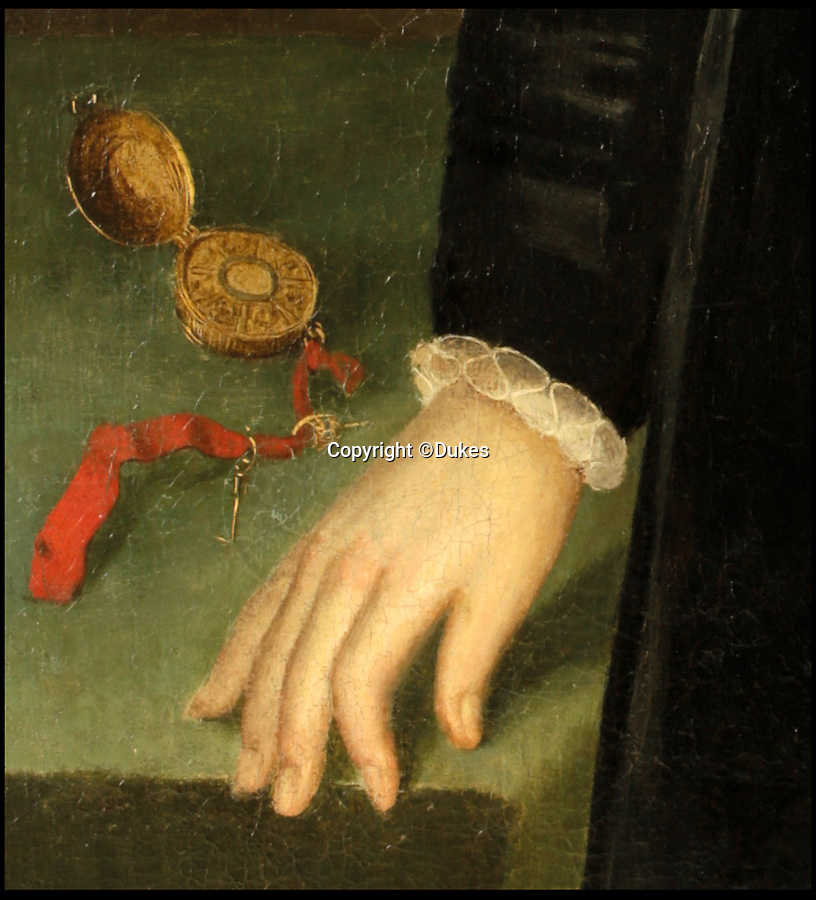 The portrait shows his right hand resting on a table which has an astronomical instrument on it.