Add to Lightbox
Image 1 of 1
BNPS_295KRecordSaleBeachHut_010.jpg 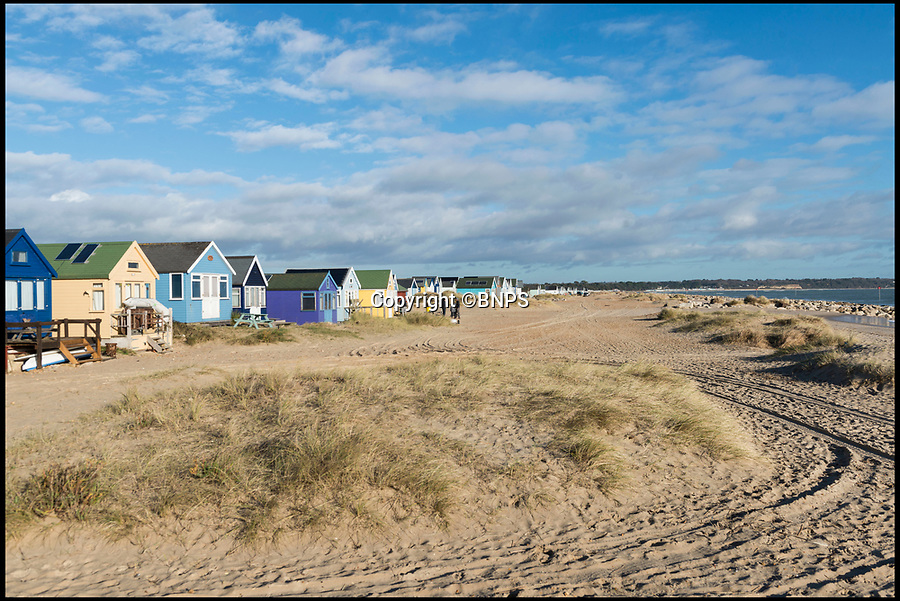 Britain's most expensive beach hut has sold for close to its asking price of £295,000 - a new record despite having no mains electricity or toilet.  The wooden cabin is on the exclusive Mudeford Spit in Christchurch, Dorset, which is home to the most costly beach huts in the country.  Last summer one went on the market for a record £280,000, but Hut 413 has now smashed that figure.  The sum is largely down to the hut's stunning location on the desirable sandbank, set just yards from the water's edge.  It has spectacular and uninterrupted views across Christchurch Bay towards the Isle of Wight and the Needles.
©BNPS 18 Jan 2018 7448x4971 / 3.9MB