Add to Lightbox
Image 1 of 1
BNPS_FirstRugbyTourToArgentina_03.jpg 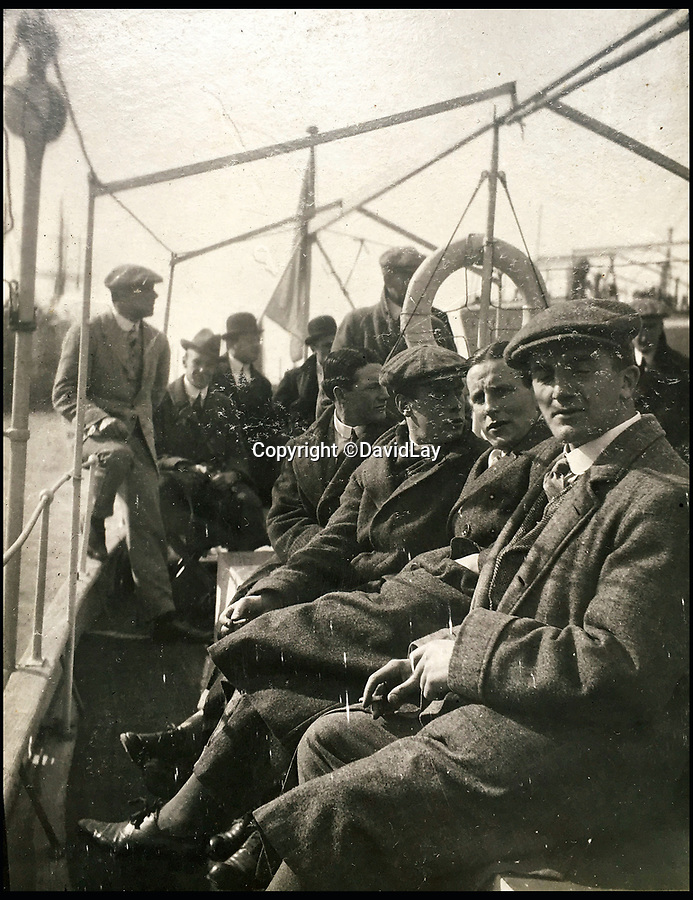 A rare photo album which documents the historic first British Lions' tour to Argentina in 1910 has been unearthed, and it shows rugby players were no strangers to a bit of mischief back then.

The fascinating photos capture what went on both on and off the pitch as a squad of 16 English and three Scottish players embarked on a six match tour of the country culminating in a historic test match with Argentina.

It was Argentina's first ever test match and the Lions emerged 28-3 winners in a game played at a polo ground in Buenos Aires.