Add to Lightbox
Image 1 of 1
BN_AntarcticMedals_02.jpg 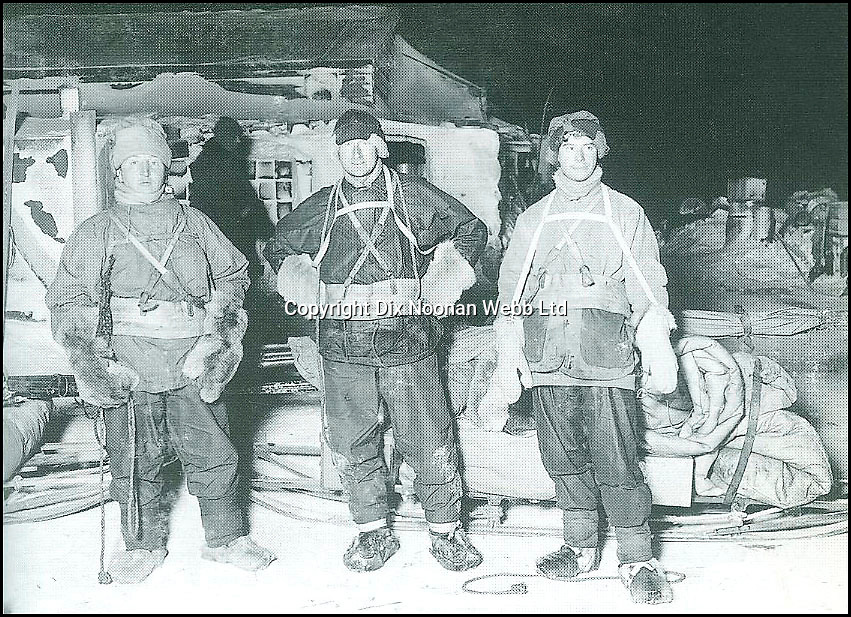 The party before the rescue mission - Cherry-Garrard on right.

The Polar Medal awarded to an explorer who came within a few miles of rescuing Scott of the Antartic and his team has emerged for sale for 30,000 pounds.

Apsley Cherry-Garrard was haunted for the rest of his life at not being able to reach the four men who were stranded in horrendous conditions on their return journey.

Cherry-Garrard had gone to the supply depot to re-stock it with food and meet the group after what was meant to have been their historic trip to become the first people to reach the South Pole.

After days of waiting he followed orders given to him and returned north to the expedition's headquarters in order to spare the sledge-dogs.

Had he carried on south, and killing one dog at a time to feed to the rest after running out of food, he would have found the remaining men stranded in their tent after 12 miles.

Cherry-Garrard left the One Ton Depot on March 10, 1912. Lawrence Oates died on March 16 after walking out if the tent.

Scott, Edward Wilson and Henry 'Birdie' Bowers all died on or around March 30.

Eight months later, at the end of the Antarctic spring, Cherry-Garrard was a member of the search party that went out and found the three men dead in their tent alongside their diaries.