Add to Lightbox
Image 1 of 1
BNPS_PilotRAFDiscovery_04.jpg 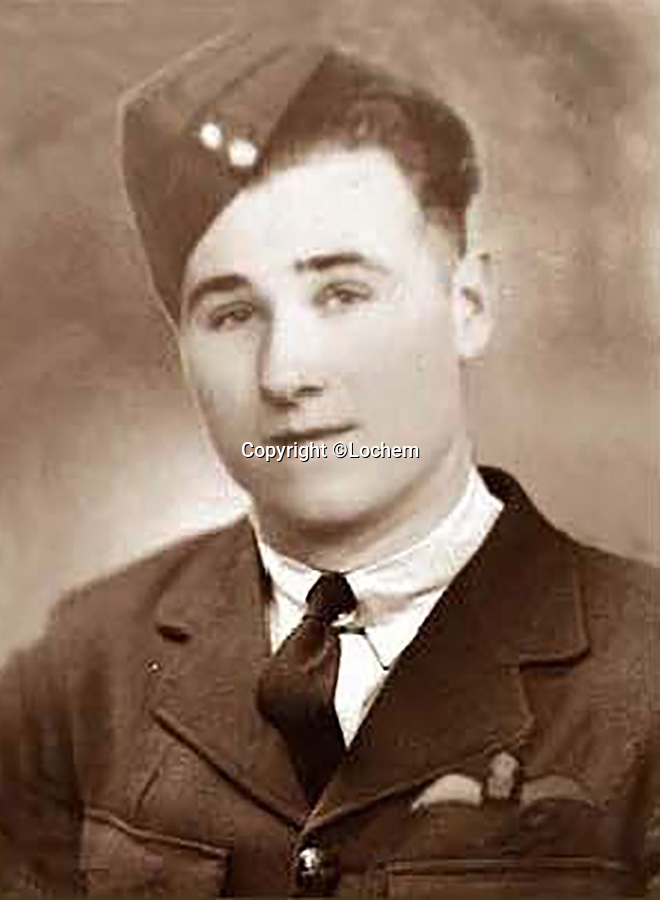 The final resting place of a 'lost' World War Two airmen has been discovered 75 years after his plane crashed in Holland.

Flight Sergeant William Hurrell was killed when his RAF Typhoon was hit by an enemy plane as he went to the aid of besieged paratroopers fighting at Arnhem.

William's name was added to the Runneymede Memorial in Surrey which is dedicated to the 20,000 Allied airmen with no known grave.

Now seven decades on and the Dutch authorities are preparing to excavate the crash site where they believe William's aircraft and is body are buried.
©Lochem 9 Oct 2019 879x1200 / 297.1KB