Add to Lightbox
Image 1 of 1
BN_GameOfThronesFarmer_012.jpg 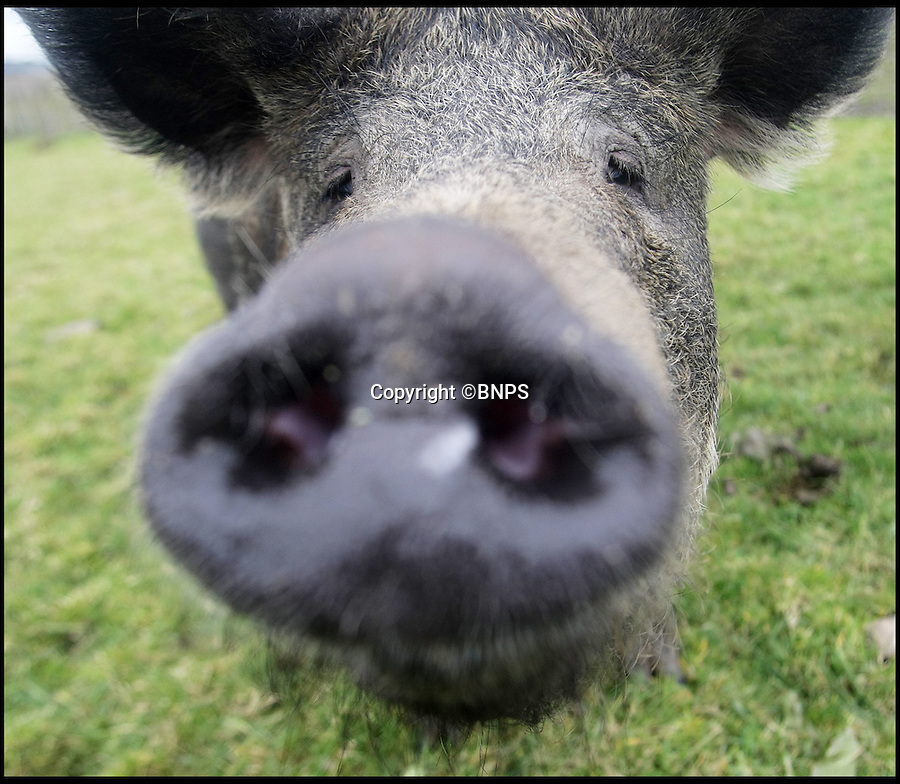 A close up of a pig from Mr Gracey's farm.

The 57-year-old farmer started supplying pigs, cows, donkeys, goats and even a trained deer to Hollywood seven years ago, when the recession was hitting his business hard.

Mr Gracey said the film work his animals get has helped him pay the bills and keep his business going.