Add to Lightbox
Image 1 of 1
BNPS_HouseClearanceVaseSellsFor£230k_01.jpg 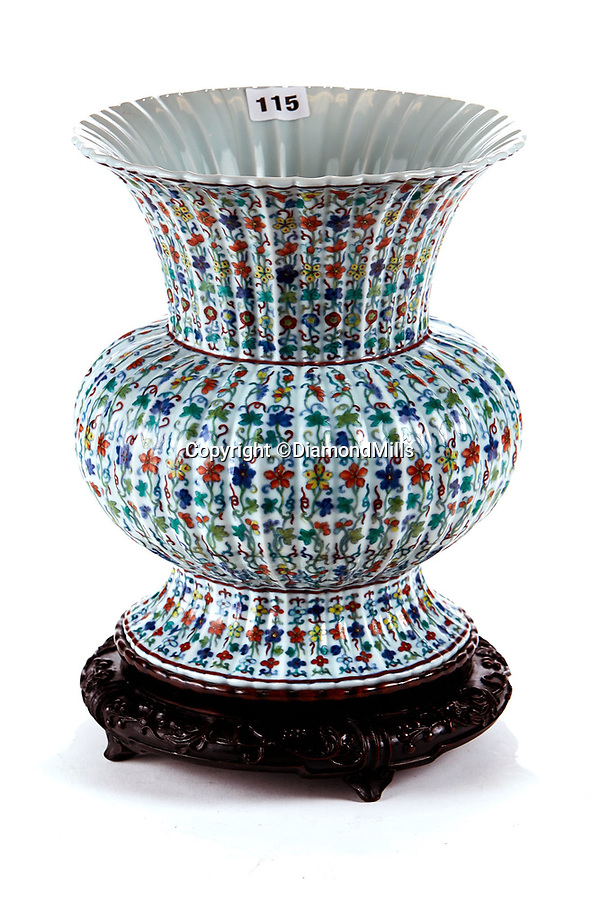 A rare Chinese vase that was uncovered during a house clearance has sold for a whopping £230,000 - 2300 times higher than its £100 estimate.

The 10.75in piece had belonged to a unsuspecting Suffolk pensioner who was clearing his house to move into a care home.

He had inherited the vase from an aunt who had lived in Singapore several years previously.