Add to Lightbox
Image 1 of 1
BN_MilkingIt_19.jpg 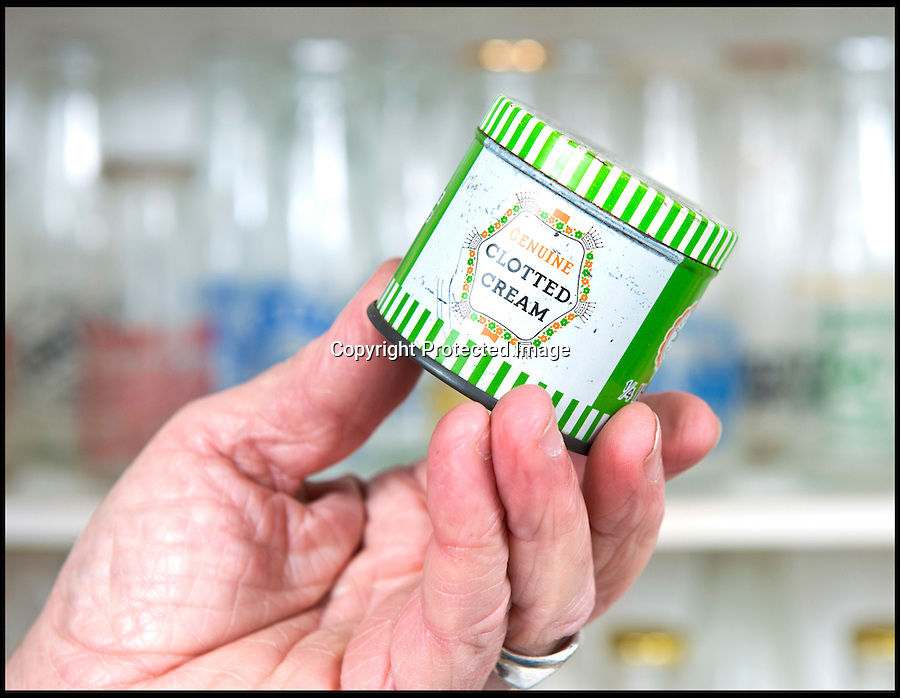 The 70-year-old has devoted the last 30 years to building up a whopping collection of more than 1,000 bottles.

Peter, a former dairy worker, scours the south west of Britain in search of rare bottles emblazened with the colourful logos of old dairies.

And since retiring 16 years ago his collection has swelled so much that he has been forced to turn his garage into a mini museum.

Peter's obsession with milk started as a 10-year-old when he helped his local milkman on his weekend rounds to earn some pocket money.

He later joined Express Dairies as a distribution manager, working alongside hundreds of independent dairy farmers.