Add to Lightbox
Image 1 of 1
BNPS_CallOfTheVeryWild_01.jpg 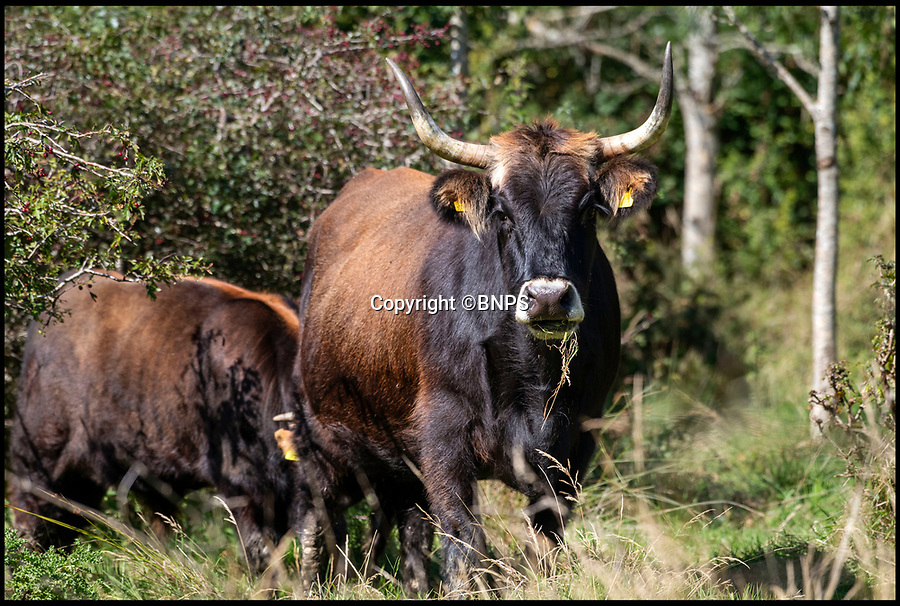 Enormous Heck cattle forage through the scrub - the Nazi engineered cattle are the closed living relative to stone age Aurochs that once roamed Britain.