Add to Lightbox
Image 1 of 1
BNPS_RareSurvivor_013.jpg 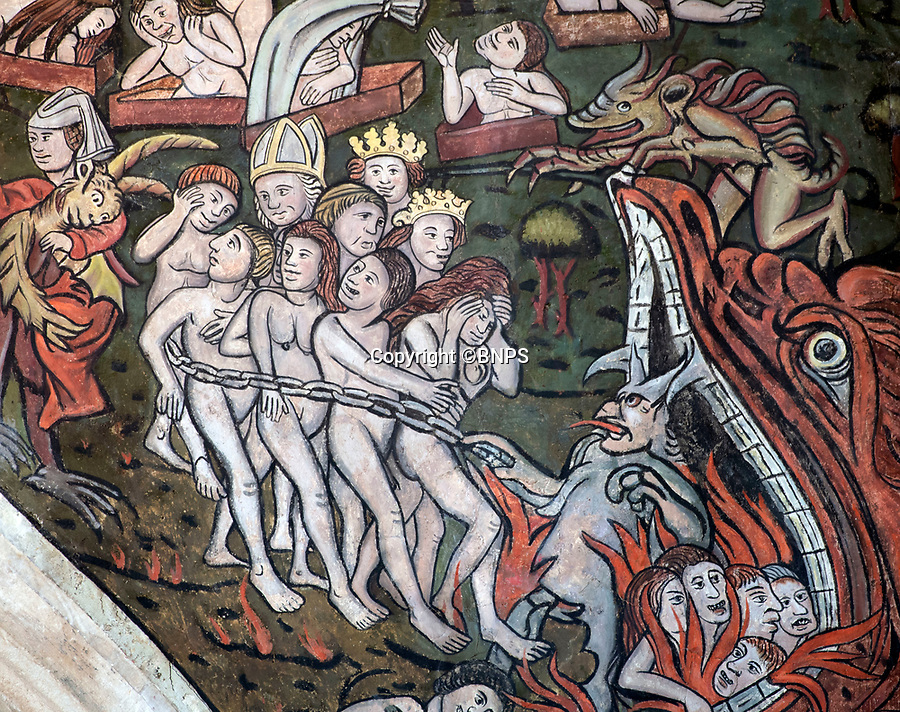 The unlucky one's are led away into the jaws of hell - interestingly a Bishop and two Kings are included in their number.