Add to Lightbox
Image 1 of 1
BN_Britannia_13.jpg 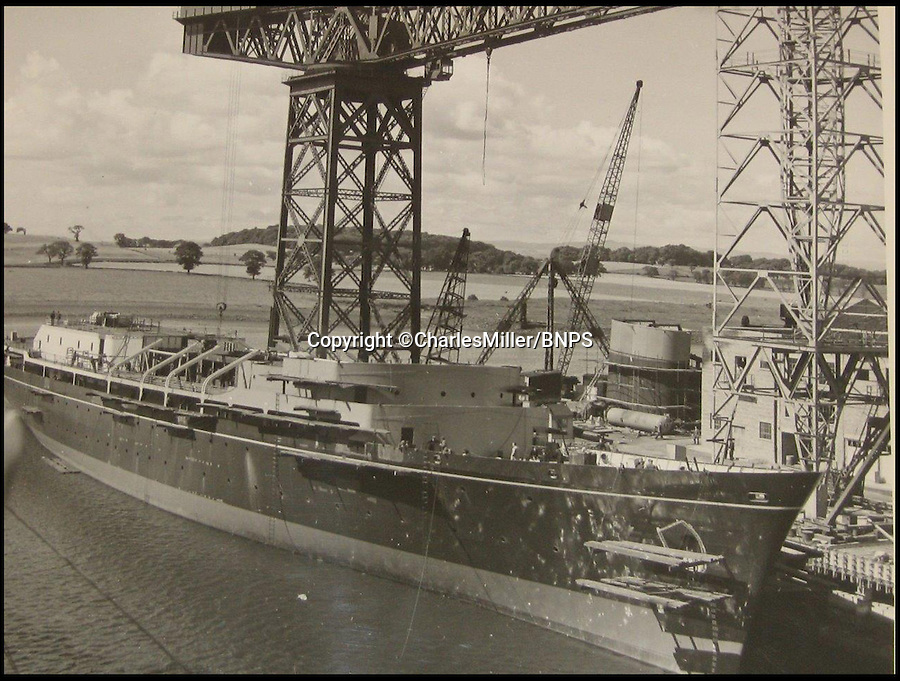 Funnel in dockyard waiting to be fitted.

Some of the shots of the yacht in dry dock show it covered in scaffolding and highlight the two enormous propellers at the stern.
©CharlesMiller/BNPS 23 Apr 2014 1293x979 / 381.3KB