Add to Lightbox
Image 1 of 1
BNPS_EscapeFromPOWCamp_010.jpg 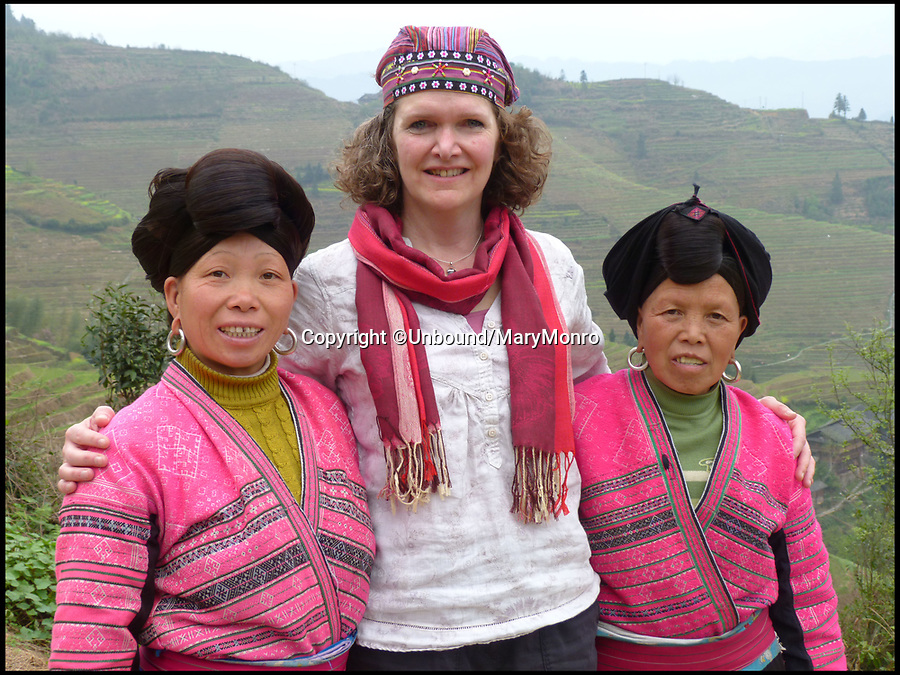 Mary Munro travelled across China to retrace her fathers footsteps in 2013.